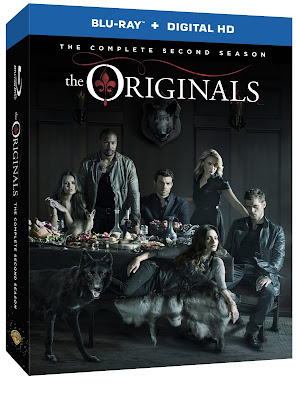 The Originals: The Complete Second Season is out now on Blu-Ray, DVD or Combo!

The spin-off series of the huge CW hit "The Vampire Diaries" to bring us "The Originals" The Complete Second Season Blu-Ray Review. I was given a copy from Warner Bros Home Entertainment strictly for review purposes. 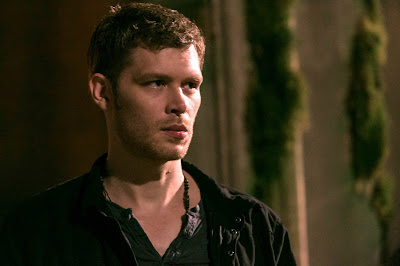 After the pretty awesome cliffhanger from season one. We finally learn who the unknown witch that makes her presence known in town---wait for it...their MOTHER! Esther (Alice Evans) Klaus and Elijah mother dearest. 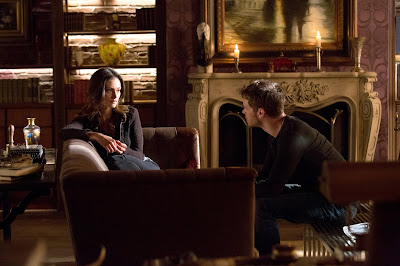 The season covers the battle of the vampires fight over their home in New Orleans against the werewolves clan. They are not going anywhere without a fight. Leaving the groups even fighting amongst each other. Klaus having to deal with the his mother's presence as does Elijah. Will they be able to truly trust their.

Not very helpful to bring her son's over to her side. Why? Esther brings brother's Kol and Finn along to raise some hell along with her. 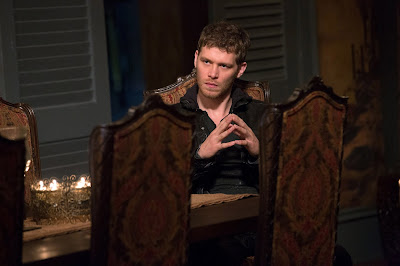 Meanwhile the search for the White Oak Stake is still a major plot point throughout as the season moves forward. I personally love how the show made it's way from starting on "The Vampire Diaries" it just came naturally.

However I am a bit lost here and there, as to some episodes did require a re-watch. I honestly was puzzled how you can LOVE to HATE Klaus. He just has that quality that makes you want to root for him to keep his "home" in New Orleans then want him to suffer the next moment. He nails it pretty much week to week in each episode. 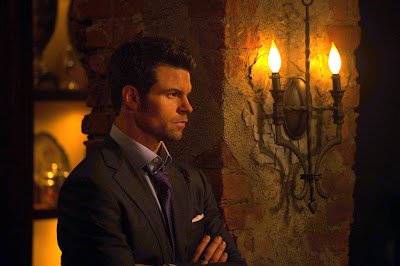 As we move along in the episodes, it more intense and quick on the action and drama. The battle for New Orleans and who take over comes to a head. Giving the Haley and her werewolves family the win. 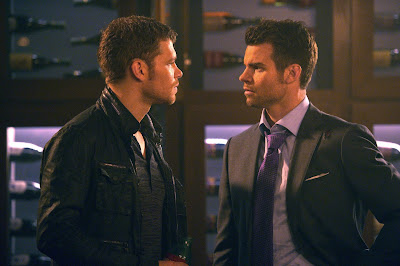 Haley has to choose between the family that she barely knows (club werewolves), weather to choose  a possible romance, and take care of baby Hope or choose to stay under one roof with Elijah, Klaus and company. It's a difficult decision for her to make. 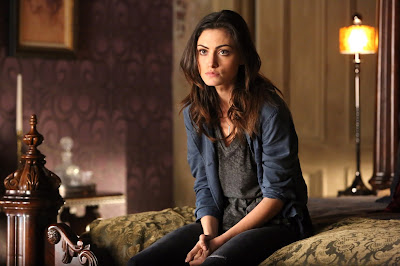 Overall the season was great. Giving the fans some new faces, and return favorites. The battle between Marcel, Klaus and his family was pretty epic. The battle of the witches joining in to take over the town as there own. Lets not forget the all powerful young Davina. Throwing in a few twist and unexpected plot lines you won't see coming. 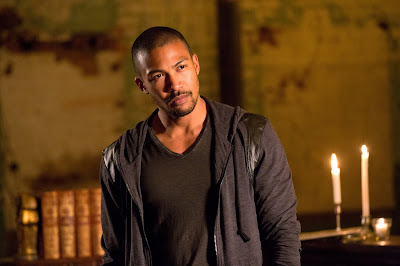 Now on to special features. The DVD/Blu-Ray includes all 22-episodes, The Blu-ray has exclusive features:

The Blu-ray set also contains a small collection of special features:
Die-hard fans will definitely want to add this set to there must have shopping list for this holiday/black friday shopping.