WANNA WIN A Sweet Swag? Are You a Fan of 'Lost Girl'? Please keep reading on how to win!

Attention all you 'Lost Girl' Fans!! I will be giving away two (2) special prize packs to two lucky fans. Here is what is included.

Runner Up Prize:
How To Enter To Win:
1) Follow me on Twitter
2) Tweet me your answer to the following question: What is your favorite episode of 'Lost Girl' (any episode from the first two seasons) and why?

** Contest is open to US and Canada only please!

Winner will be picked at random and notified via Twitter! 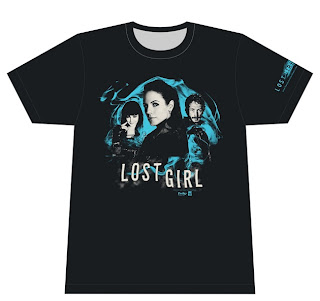 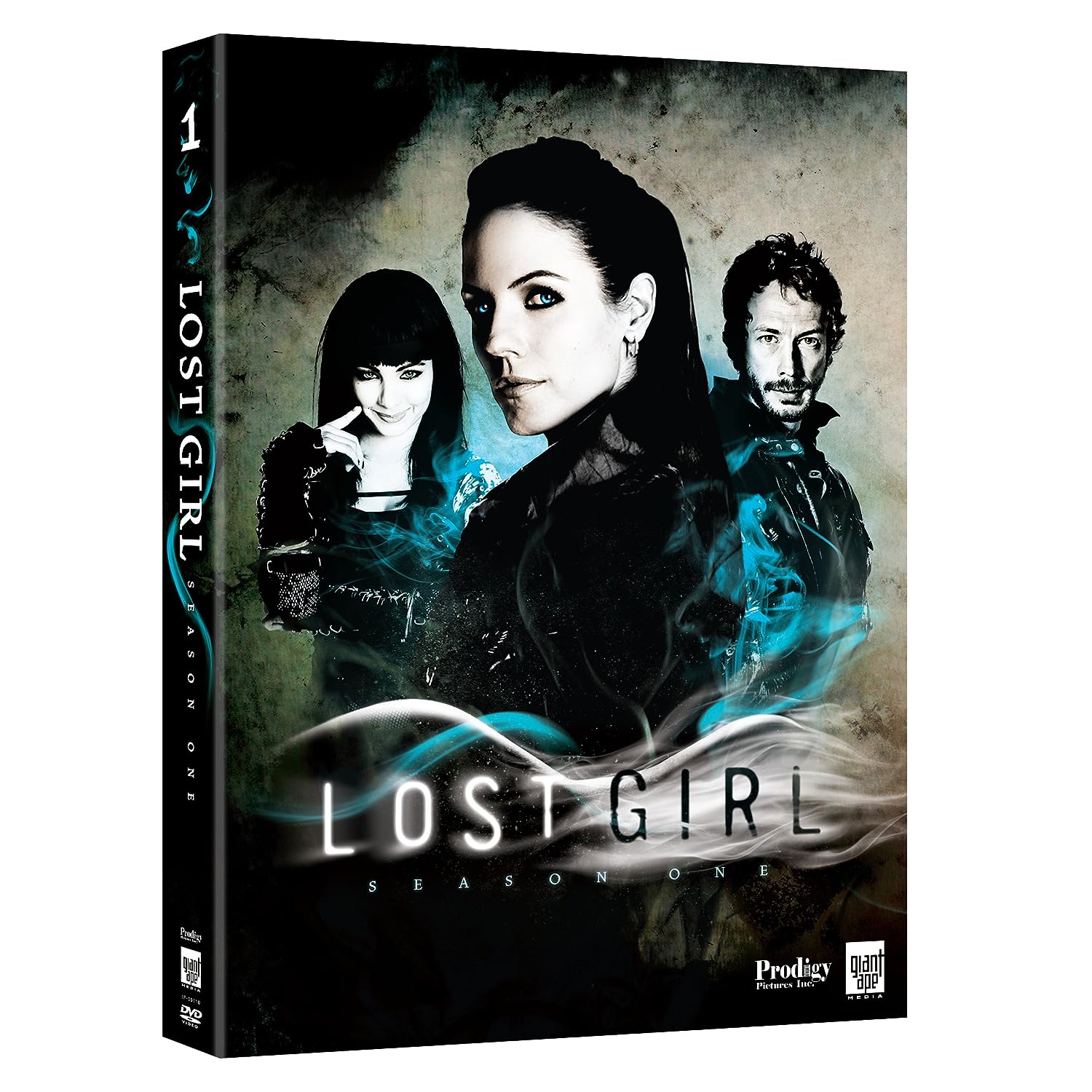 Posted by Monique at 1:02 PM No comments:

'Gangster Squad' Gets A New Trailer

Pretty much the best video EVER. It was shown at this past weekend's NYCC. If you liked the pilot. Do yourself a favor and check out the teaser of what is to come on CW's 'Arrow'. Airing Wednesday nights at 8e/7c.

Posted by Monique at 2:22 PM No comments:

A new slate of posters for the (pushed back of the original Sept 7.) Due to the horrible tragic shooting in Colorado. 'Gangster Squad' is schedule to be in theaters Jan 11, 2013. 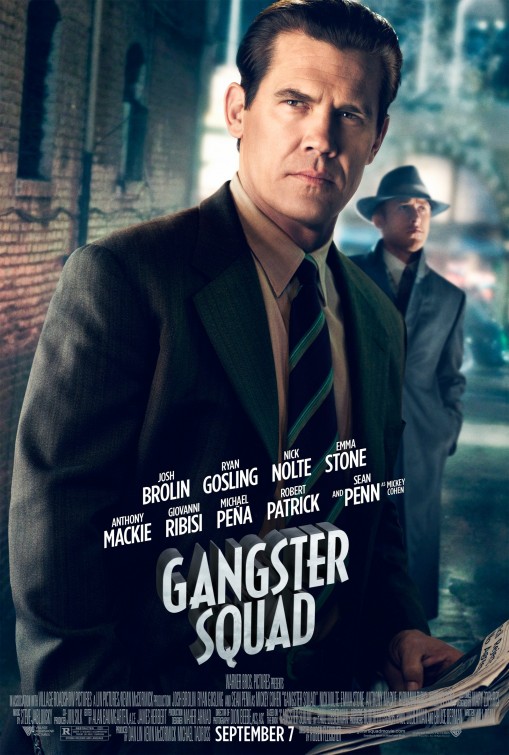 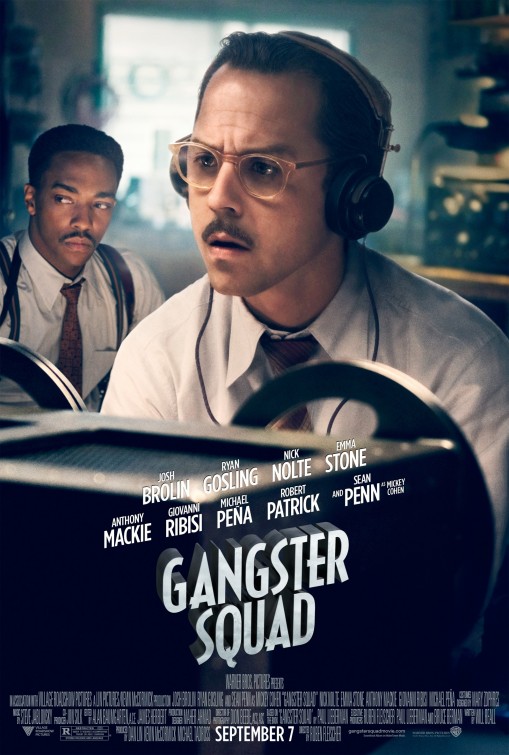 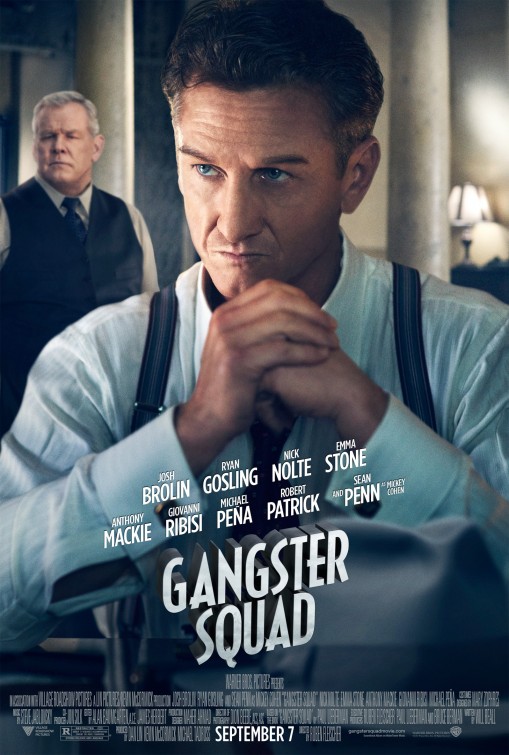 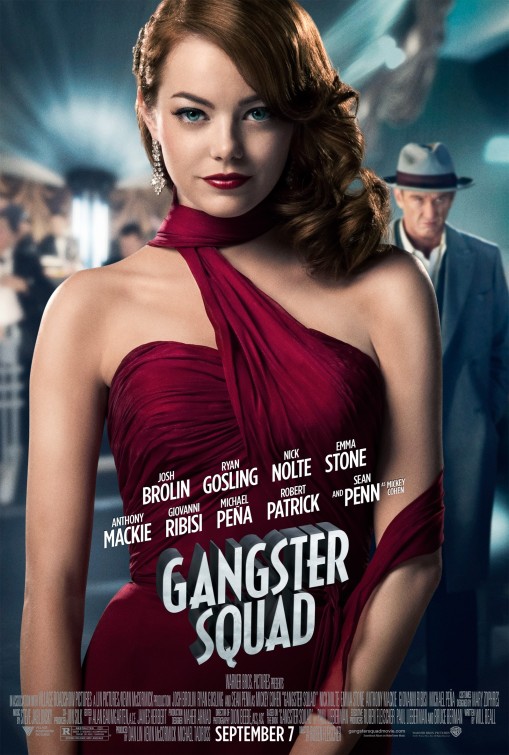 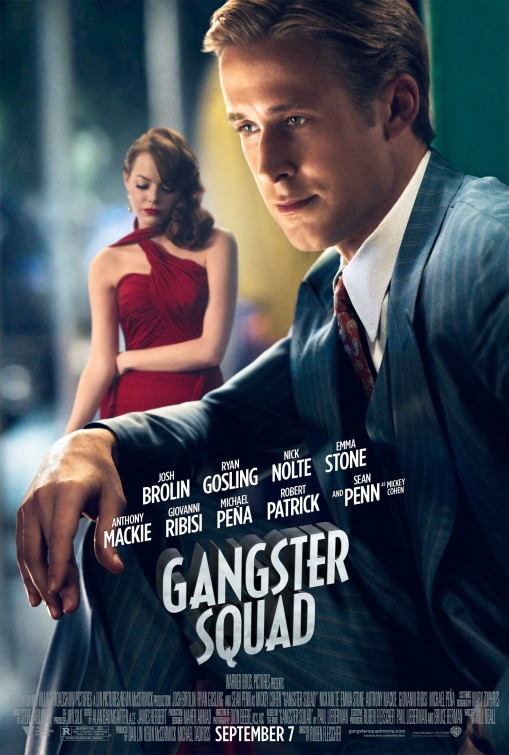 Source: Latino Review and IMP Awards
Posted by Monique at 2:08 PM No comments:

NEW YORK, NY – October 15, 2012 – The third season of Syfy’s hit drama series Being Human will premiere on Monday, January 14 at 9PM, it was announced today. Being Human stars Sam Witwer, Meaghan Rath, and Sam Huntington with Kristen Hager, joining this year as a series regular. The season will consist of 13 episodes.

Being Human is a Muse Entertainment production in association with ZODIAK USA and is based on the acclaimed series created by Toby Whithouse and produced by Touchpaper. Executive producers are Michael Prupas (The Kennedys, Pillars of the Earth),Anna Fricke (Men in Trees, Everwood) who is both writer and showrunner, and Rob Pursey and Toby Whithouse. Irene Litinsky (Human Trafficking, The Phantom) is series producer.

Posted by Monique at 2:04 PM No comments: