The CW Network recently released a very fun promo for the new Sci-Fi/Drama series "The Tomorrow People" and the returning hit series "Arrow". Check it out!

*Yes, they are related,Stephen Amell ('Arrow') is his cousin.
Posted by Monique at 4:39 PM No comments:

Flower Mound TX- (9/17/13) Group 1200 Media & Giant Ape Media are proud to announce the appearance of cast members from the Showcase/SYFY Network series LOST GIRL, Rick Howland (Trick) and Paul Amos (Vex), to the Big Apple. We hope to see the fae-natics come out in force at the following public appearances!

J & R Music World is hosting a special in-store event, where lucky customers with the purchase of any Season of Lost Girl on DVD or Blu-ray will have the opportunity to meet the cast members. This in-store event will be held at J & R Music World’s store located (across from City Hall Park) at 23 Park Row in New York City. You can call the store at 1-212-238-9000, or visit their website for more information: http://www.jr.com/information/liveEvents.jsp

Lost Girl tells the story of Bo, a young woman forced to run from place to place due to mysterious powers she cannot understand nor control. Bo learns that she is actually a member of an ancient race of mythological and fantastical creatures called the Fae. Bo soon becomes entrenched in the world of the Fae, where she discovers truths about her identity and makes friends, lovers, and enemies along the way.

Lost Girl was developed by Prodigy Pictures, in association with Shaw Media and Showcase. Executive Producers are Jay Firestone and Emily Andras. Vanessa Piazza and Wendy Grean are Producers.
Posted by Monique at 4:35 PM No comments: 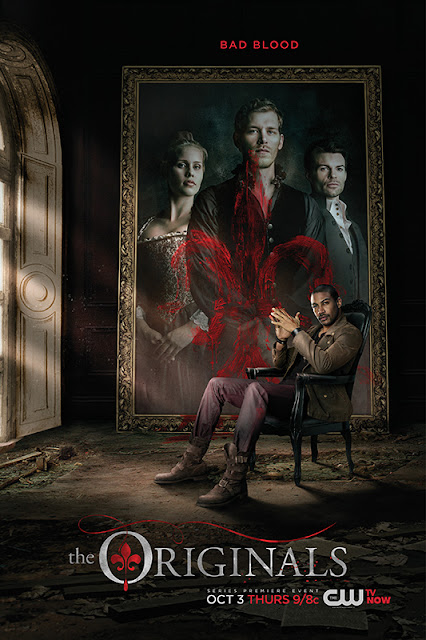 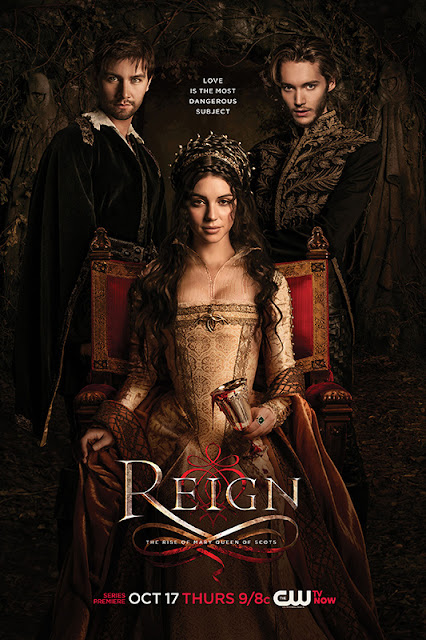 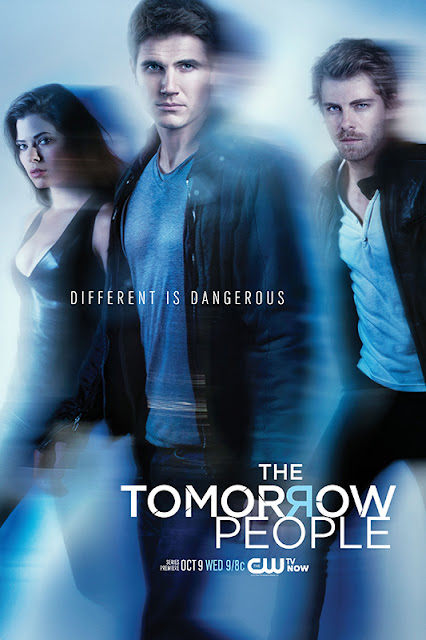 Posted by Monique at 4:35 PM No comments:


The ninth season premiere of 'Supernatural' on The CW airs Tuesday, October 8th at 9 ET/8 CT.

Enjoy the eye candy to get your motor going for the Season Premiere of "Arrow"....