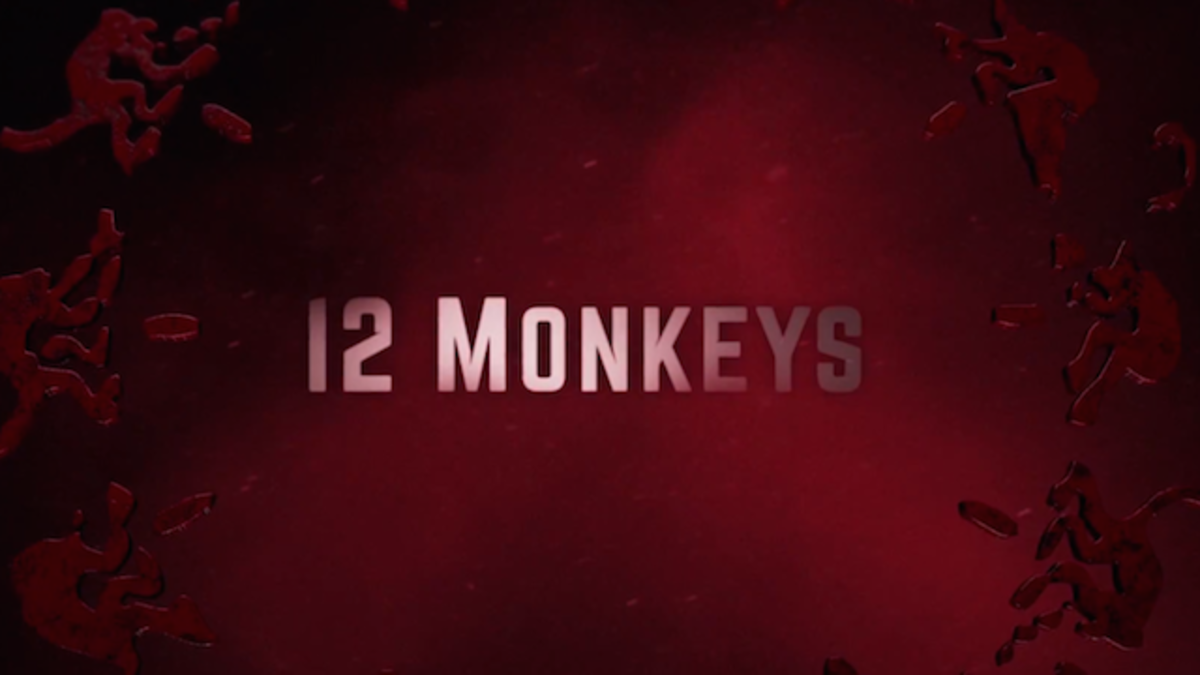 I am very excited to see what it's store come January. The sneak peek below is even better then the last trailer.

Syfy releases a new trailer for its anticipated adventure thriller 12 Monkeys, which will make its series premiere on Friday, January 16 at 9pm ET/PT. Inspired by the classic blockbuster film, 12 Monkeys explores the provocative story of a time traveler from a decimated future in a high-stakes race against the clock. Utilizing a dangerous and untested method of time travel, he journeys from 2043 to the present day on a mission to locate and eradicate the source of a deadly plague that will all but annihilate the human race. The series is produced by Universal Cable Productions in association with Atlas Entertainment, producer of the original theatrical film.