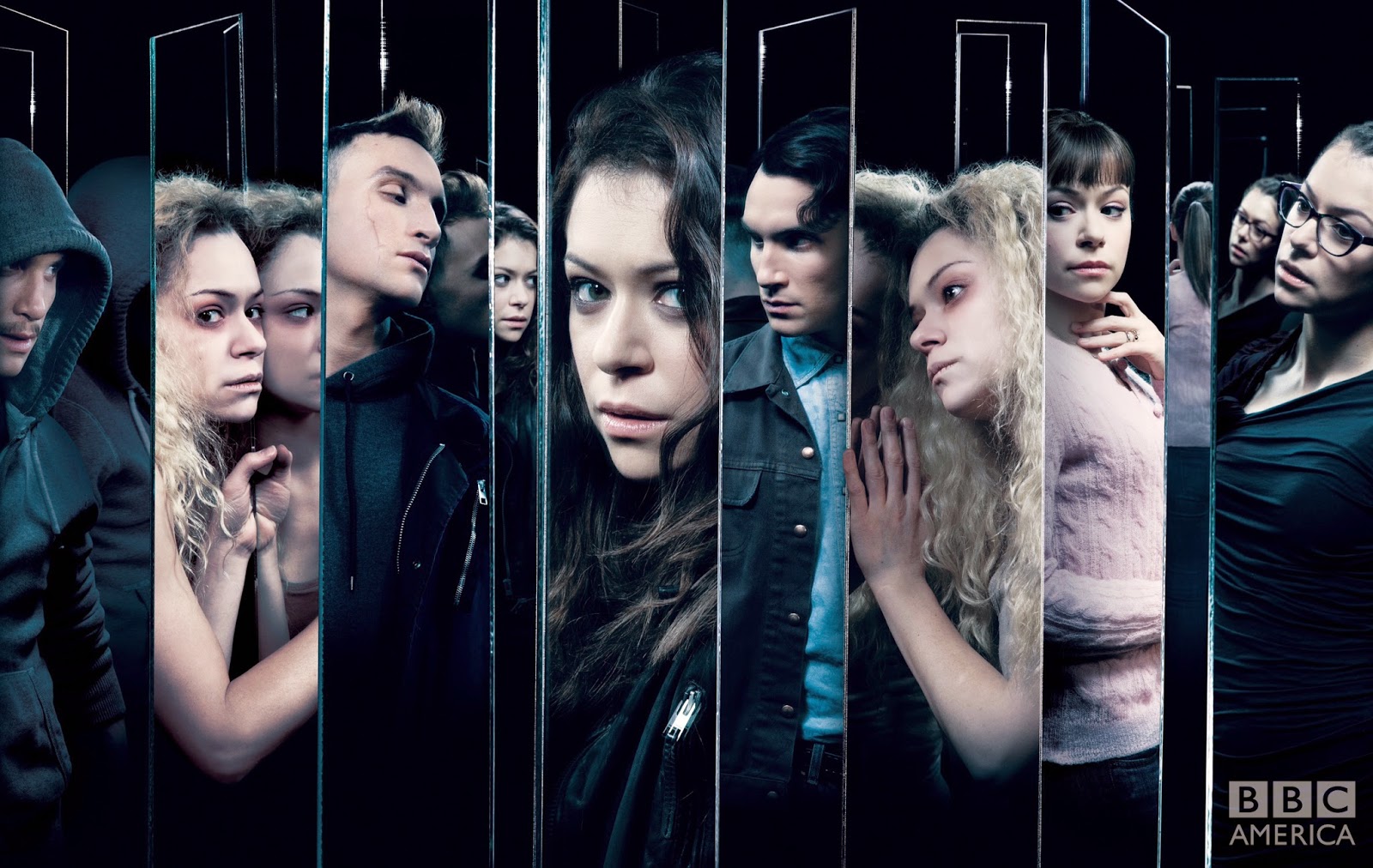 Your favorite clones are back!  On the heels of the return of BBC AMERICA’s Peabody Award-winning series Orphan Black, the network released today two all-new poster images from the series. Award-winner, Tatiana Maslany, returning to her unprecedented lead role as multiple clones created by “Project Leda”, is joined by Ari Millen who will also take on the charged role of highly trained, identical male-soldiers created by “Project Castor”.  More vulnerable than ever before, the sisterhoods bond will be put to the test.  The critically-acclaimed, action-packed series returns to BBC AMERICA and will broadcast live across all AMC Networks in a station takeover Saturday, April 18, 9:00pm ET. 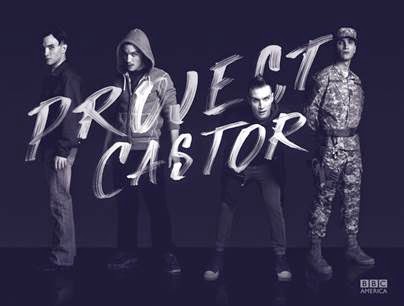 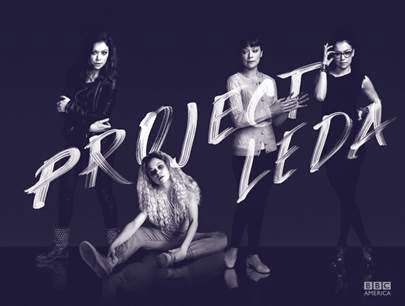