TOP GUN heroine and 80s action staple Kelly McGillis continues her acting resurgence in Friday’s episode of Z Nation on Syfy. Her roles in films like TOP GUN, WITNESS, and THE ACCUSED cemented her as one of the most bankable box office stars of the 1980s. She continued acting throughout the 90s before taking a several-year hiatus from the industry and only in recent years began taking on new projects, including Z Nation.

In Friday’s episode, titled “Sisters of Mercy,” McGillis plays the leader of a mysterious women’s cult based in post-apocalyptic Salt Lake City, where she faces down a zombie bear. The episode will be directed by Emmy Award-winning Rachel Goldenberg.

Z Nation launched as Syfy’s highest-rated acquired scripted series premiere since Dr. Who in 2006 and was the network’s most social acquisition ever. The pilot, “Puppies and Kittens,” won the 10pm timeslot for Syfy, outperforming AMC’s Turn and Halt and Catch Fire as well as TNT’s Legends, WGNA’s Salem, and Outlander on Starz. The second episode drew more viewers than the first in both the US and Canada (where it airs on Space), and the show continues to draw high viewerships and young-skewing audiences.

Below are pictures from the episode: 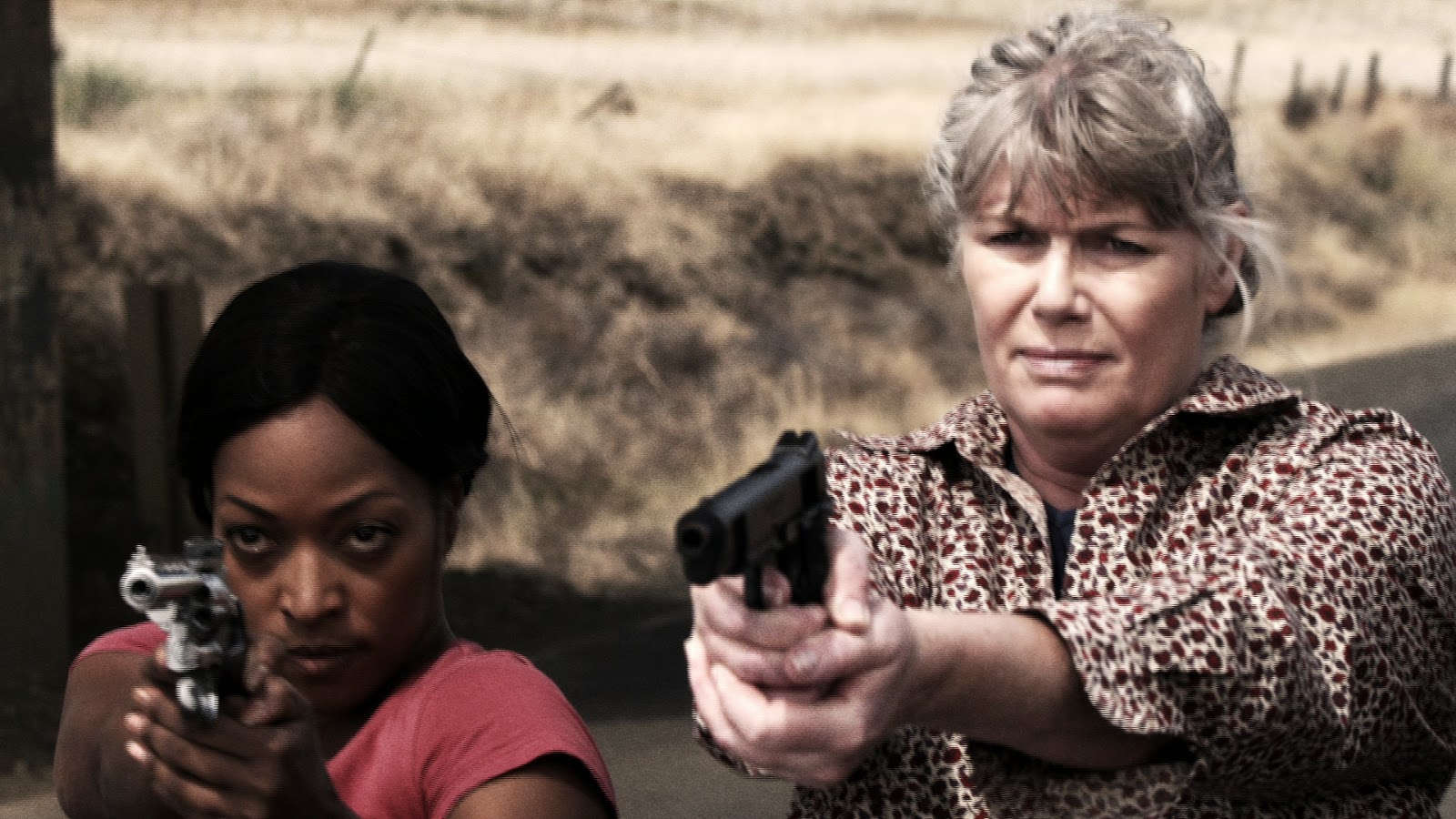 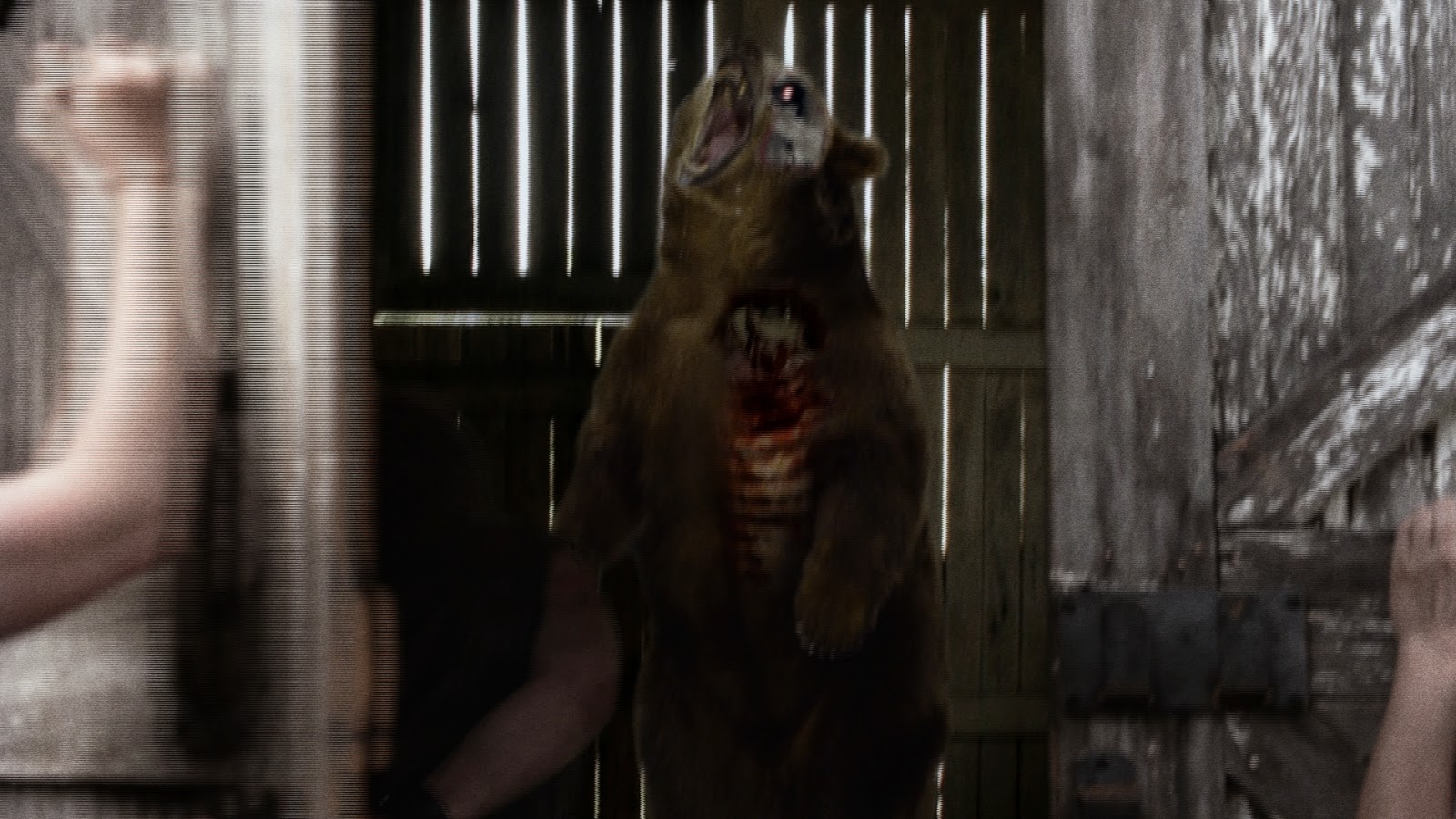 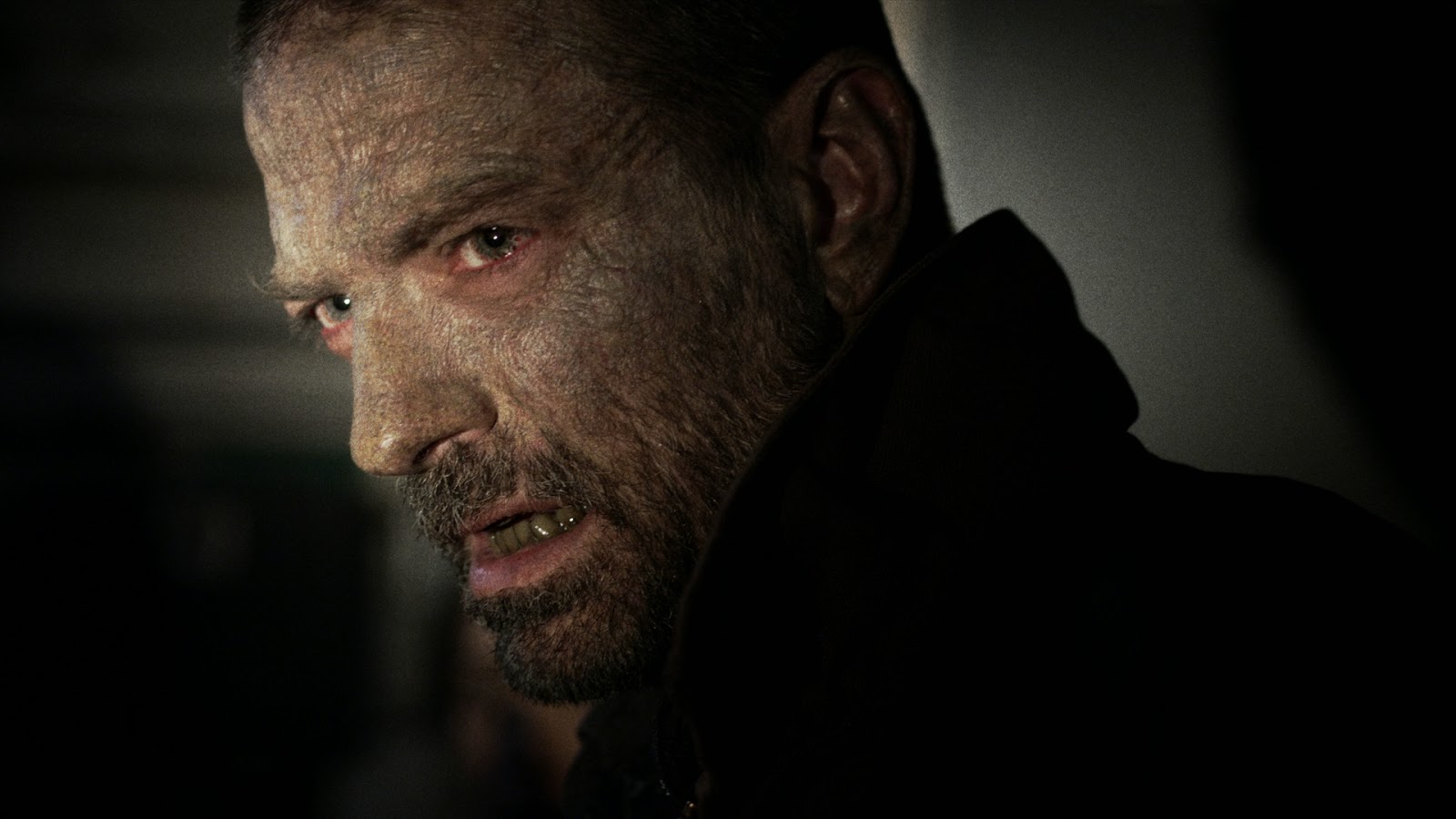 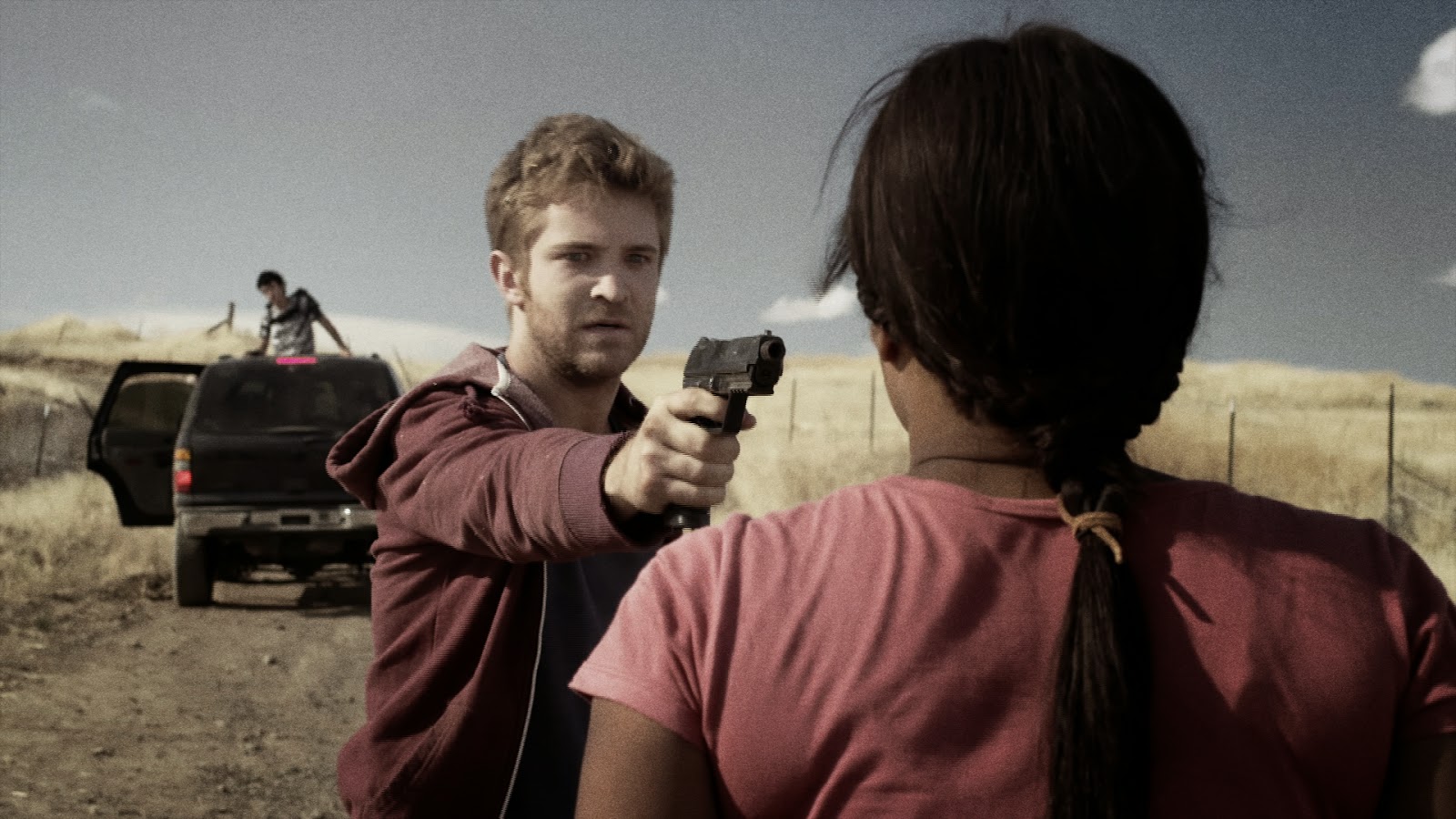 Photo Credit: The Asylum
Posted by Monique at 9:44 PM