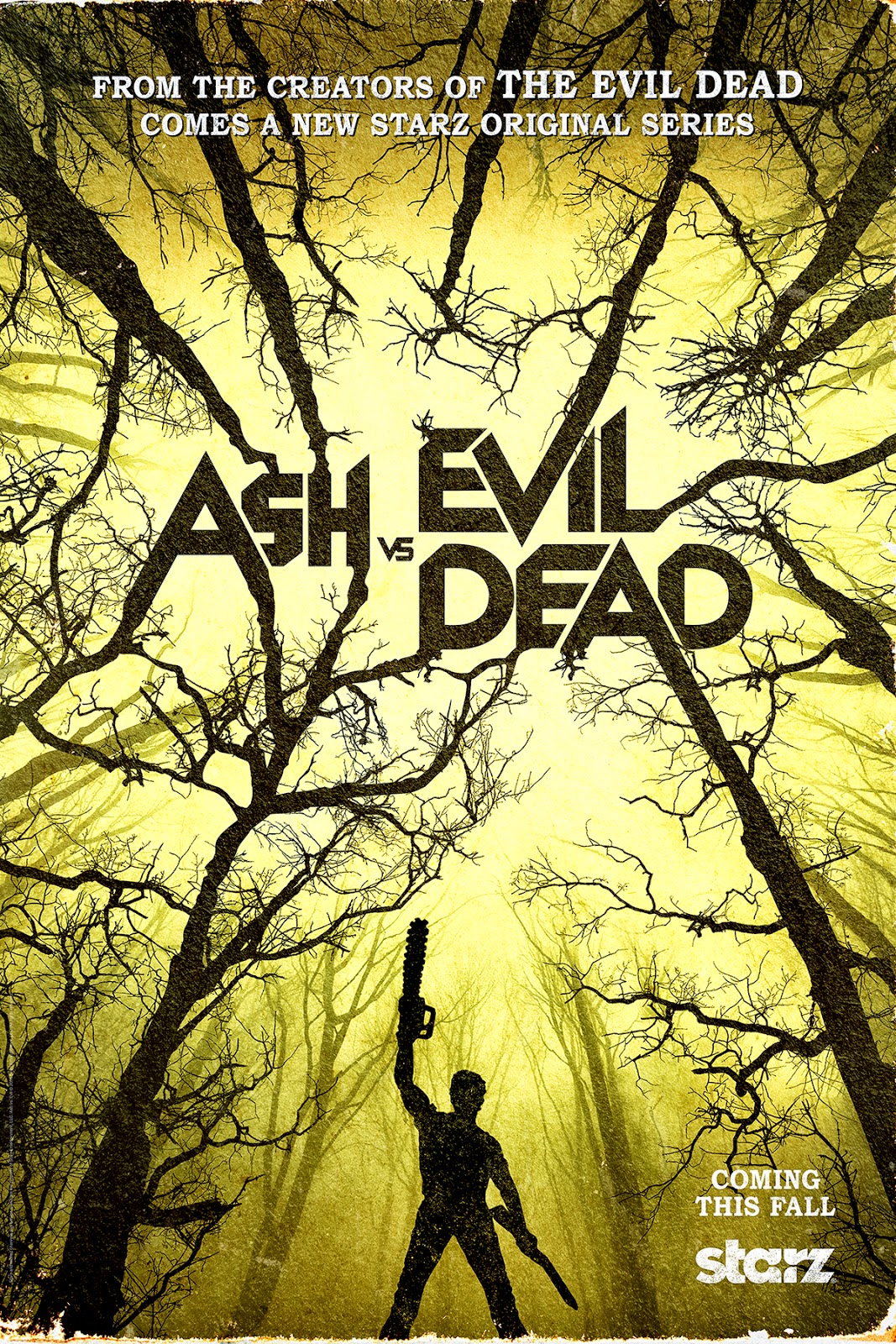 Lucy Lawless (“Salem,” “Spartacus",Xena:Warrior Princess) will play the role of Ruby in the STARZ original series “Ash vs Evil Dead.” The series is the long-awaited follow-up to the classic horror film franchise The Evil Dead and is set to film on location in New Zealand this spring and premiere on STARZ in late 2015.

Ruby is a mysterious figure who is myopic in her quest to hunt down the source of the recent Evil outbreaks.  The only problem: she believes that Ash (Bruce Campbell) is the cause of it all.

“Ash vs Evil Dead” will be 10 half-hour episodes.  Bruce Campbell will be reprising his role as Ash.