Milo Ventimiglia Talks 'The Orge' on Gotham, Being A Villian And More..


Hey there Gotham fans I had the chance to chat with special guest star Milo Ventimiglia. He talks about how he landed the role, how it was to take on the villian role and more. Enjoy. 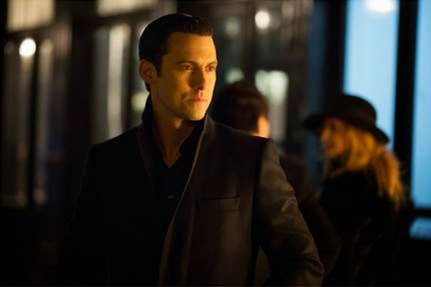 Q:  The DC comics (having colorful cast of villains) How do you think Ogre is going to be able to stand out among them?

Milo: Joker and Scarecrow and Penguin and Riddler, I mean, they‘re all staples. The Ogre, I think, you kind of have to just look at what the show is, and it‘s a different version, a pre-story of a story that we already know, of characters that we already know. So if you‘re adding somebody new, hopefully—I think the writers have accomplished this, but hopefully the character is interesting enough, and seeing my silly mug up on the screen is going to be fun for audiences to say, ―Oh wow, this guy is bad. He‘s not the usual that we know.‖ But, at the same time, what the writers had created, and what I was able to do with the creative team on set, people, hopefully fans will enjoy it and say.

Q: How did land the role of (Orge) on Gotham?

Milo: I got a phone call from my agent saying that they wanted me, and I said great. I‘m a huge fan of Bruno Heller, his work, and I‘m longtime friends of Ben McKenzie and Donal Logue, and I‘ve been watching the show. And it was just one of those things where I had those connections, and then I went, ―I‘m free at the moment. So this sounds like a lot of fun.

Q: Are you yourself a fan of the DC comics--a fan of "Batman"?

Milo: I was raised on comic books. Every Wednesday my father would take me to a comic book shop in Orange County, California, Freedonia Funnies, and so I was raised on it. Batman, funny enough, was always my favorite. I loved the fact that he wasn‘t an alien from another planet or injected with some kind of super-serum. I loved the fact that he was a man like anyone else, and he used his resources and his intellect and his body beyond what those other people would stop at.

And he did it for a bit of vengeance, but also—or vigilantism, but also, he did it for the people he saw were caught up in a horrible society, a crime-filled society. So, I‘d always been a Batman fan, I‘d always been a DC fan, I grew up with Superman. I grew up on comic books, so there was everything in there...DC,Marvel, there was everything. Even the offshoot books of other, smaller press. 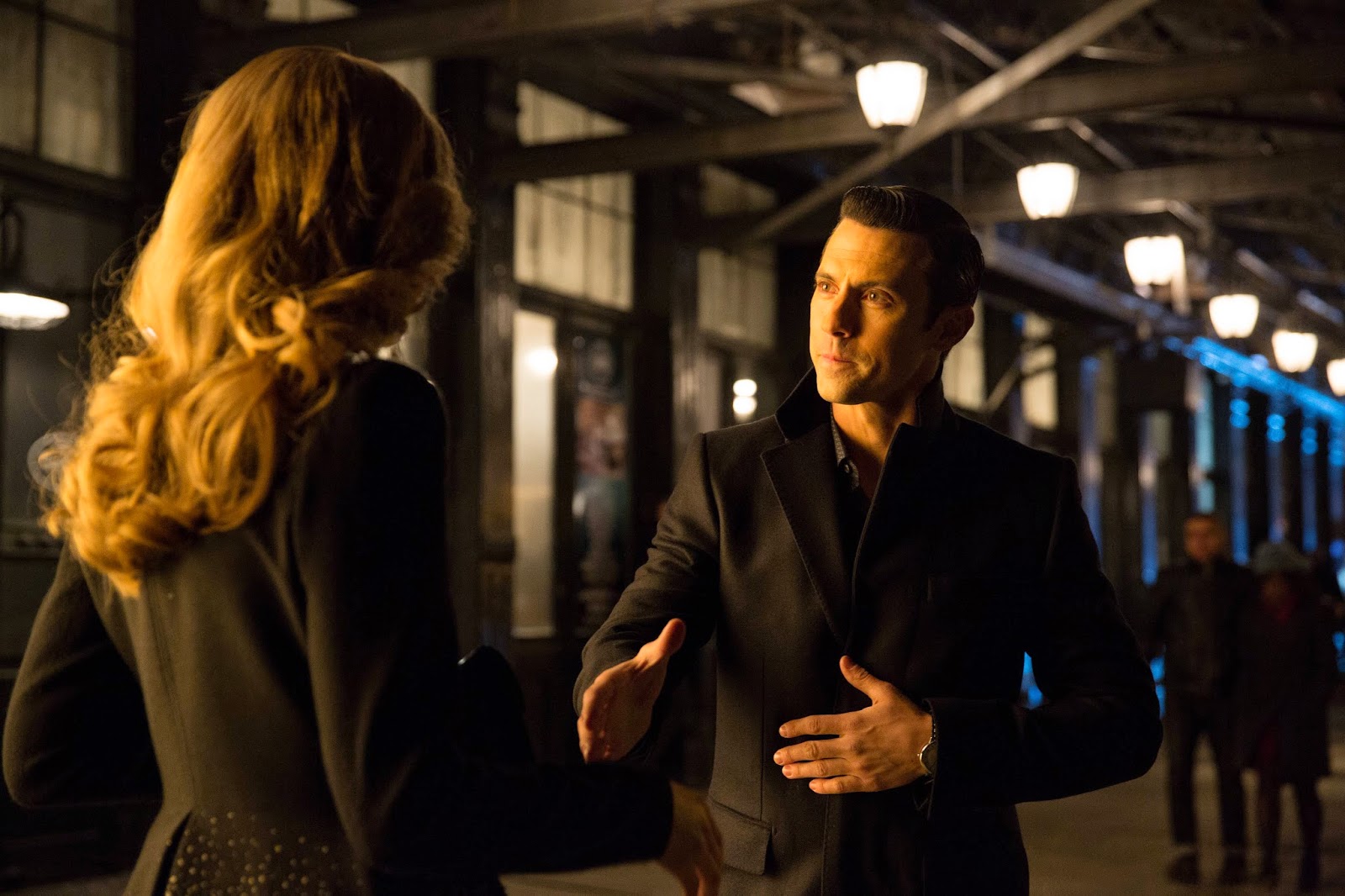 Q: Was there any particular challenge for you playing a villain?

(Follow Up)
Q: How do you think your fans will react to you playing this villian?

Milo: I think some fans of my work, they have seen me go pretty dark and be pretty bad, but I think they‘ll hopefully enjoy this version of it, which is a little smoother, a lot more charming, but then flips on a dime and is evil, evil, evil.

Q: Is there something that draws you to playing darker/dramatic characters?

Milo: I don‘t even know if they‘re drawn to me or if I‘m drawn to them, or vice versa. I pretty much
I pretty much get the phone call and show up. I don‘t know, or maybe it‘s the dark hair, dark eyes, I really don‘t know. Or maybe it‘s because they think I‘m teen vogue. I might have said at one point that I was dark and moody. Good opportunities like this keep coming my way. Thankfully there are great writer-producers like Bruno Heller that take a chance on a guy. I‘m just honored that people choose me to work with them and want to bring a character to life. So, when I get a juicy one like this, it‘s always a lot more exciting. 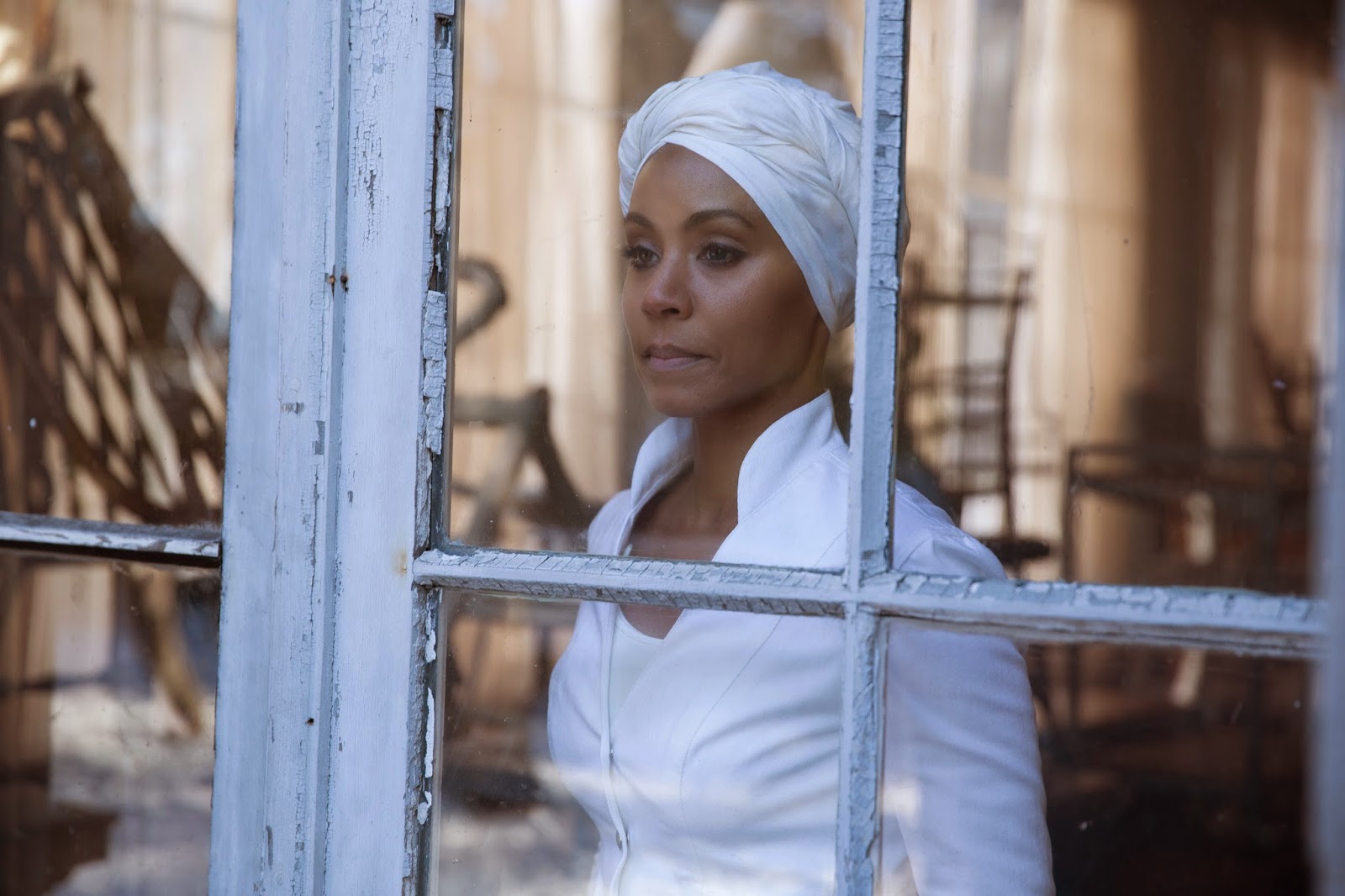 Q: Do you prefer playing the villain as opposed to the good guy? Which one is more enjoyable for you to play?
Milo: You know, good roles are good roles. It doesn‘t matter if they‘re the bad guy, if they‘re the good guy, if they‘re the sideline guy, they‘re anything. It‘s just, good roles are good roles. After I come out of playing the bad guy, sometimes you‘re like, ―Oh, maybe I want to be a bit of a golden heart on the next one, and then you play the good guy and you‘re like,maybe I want to go dark for the next one. I just take the roles that come at me, and embrace what it is, and put my heart into it and paint my heart with a lot of gold or a lot of shadow. So, I play them as they come. And I enjoy the hell out of all of them. I really, really do.

Q: How do you prepare for this type of character in trying to get into the mind of a killer?

Milo: Is it wrong that I said I was just being myself? Honestly, it was like—this guy, he‘s relaxed, he‘s sincere, he is much darker than me as a man, but I was just trying to be myself, because he is a man. He‘s affected by things that happened to him when he was younger, and he‘s approaching his life the way that he knows how, and he‘s operating off of wants that he has, which may not be very good to the majority of people, but to him, it‘s what his life is. So for me, I think I was just trying to be a human being onscreen and understand what this guy went through to make him who he was.

Q: Playing (The Orge) aka Jason is there any likable qualities about him at all?
Milo: I think there's a lot to be liked about him. Hes looking for love, which is something we all can connect with in one way or another. We're all looking to be accepted. He's charming without being arrogant, but there is arrogance in his way of being because he can't see outside of himself, and what he imposes on women that ultimately lead to him killing them.

I think there is something that is true in his search, but his means of doing it are completely wrong. And what he‘s asking for, to the degree that he‘s asking for, is just, it‘s skewed, it‘s off, it‘s not right, it‘s not kind, it‘s not good. But his kind of way of being and talking to a girl—as I was reading the scripts, and as I was playing it, it wasn‘t an act to get the girl so he can just kill the girl.

He doesn‘t want to kill the girl. But he eventually will, because, well, they‘re not quite who he thinks they are. He‘s already pushed them past the point where he‘d probably be in trouble. So, why not just discard this woman and find another one? So, I think that there are small redeeming qualities about him, but the majority of who he is shadows any other good that‘s possibly in there.

**Interview was a conference call. It was edited for time and content*