'Once Upon A Time Adds More Bella For Season 2 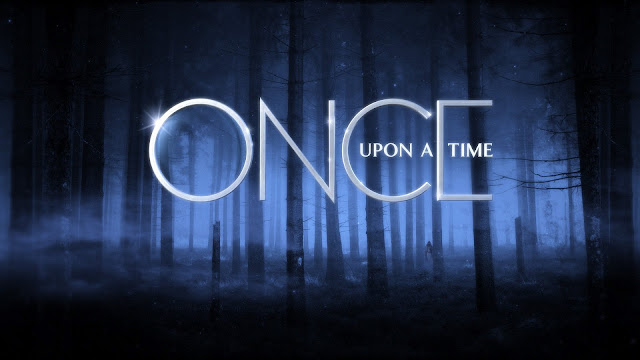 Attention OUAT fans!
'Once Upon A Time'  has added Emilie de Ravin (Belle) as a series regular for Season 2.

The Lost alum’s future with the fantastical ABC drama seemed solid given the events of the Season 1 finale, in which Belle was sprung from Storybrooke captivity to reunite with onetime flame Rumpelstiltskin and make him aware of Regina/the Evil Queen’s duplicitous act. Still, it’s nice to see it made official with the actress’ inking of a season 2 deal.
Once's (Producer/Writer) Jane Espenson recently explained to us, “We cast [Emilie] thinking that she’d be great for this but that it would probably be a one-shot — but if she didn’t get a pilot and she had a good time and she’s available, we knew that of course she’d be welcome back!”

Labels: ABC, news, Once Upon A Time