Thanks to EW. Here are some really creepy promotional pictures for the upcoming second season for the Ryan Murphy and Brad Falchuk's horror-drama hit FX series 'AHS'. 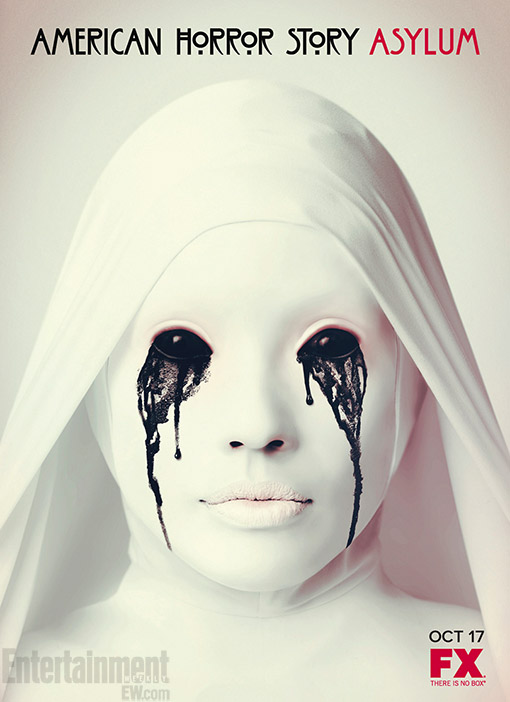