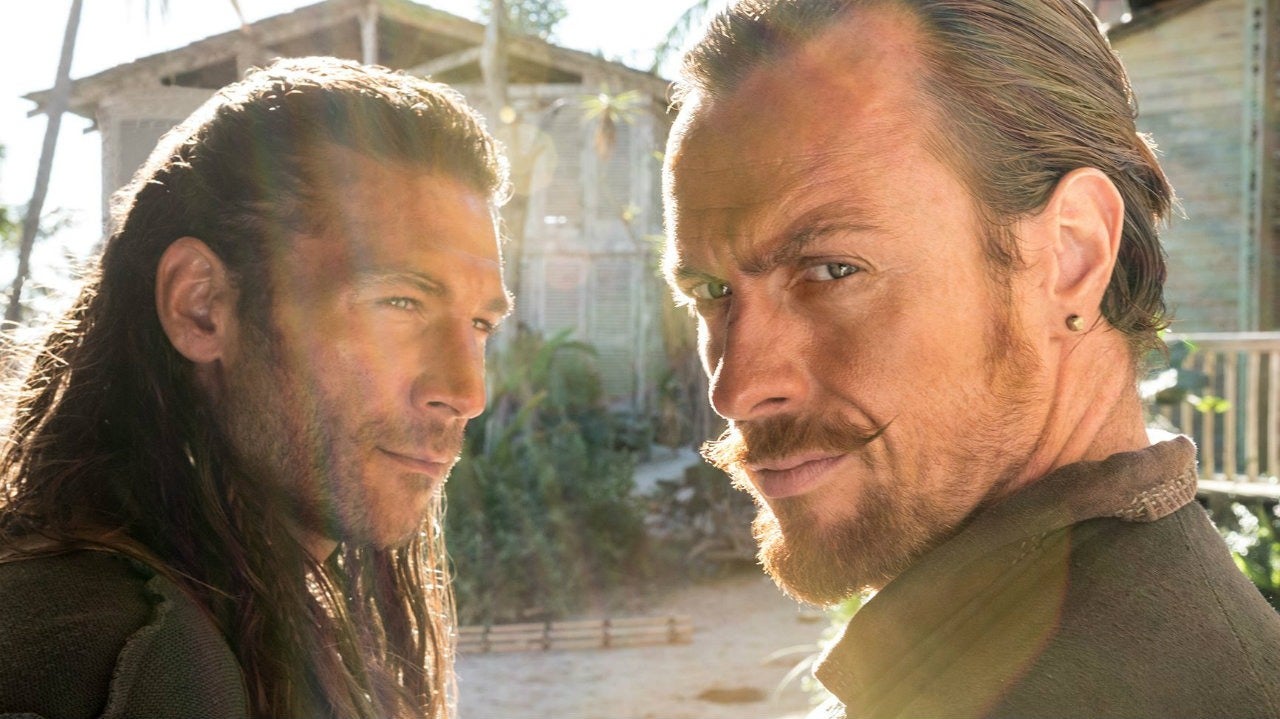 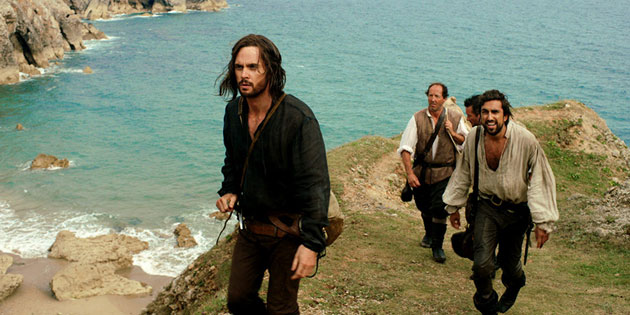 Watch all of Season 3 final episodes of “Da Vinci’s Demons” and the widely-anticipated limited series “Flesh and Bone” will be available exclusively for STARZ subscribers on STARZ PLAY and STARZ ON DEMAND, in the U.S., commensurate with their respective first episode premieres on October 24 and November 8.

The bingeing opportunities give STARZ subscribers online and on-demand options to watch all ten episodes of season three of “Da Vinci’s Demons” from creator and executive producer by David S. Goyer and all eight episodes of “Flesh and Bone” from Emmy® award-winning "Breaking Bad" writer and executive producer Moira Walley-Beckett, in advance of the respective episode premieres on STARZ.