Comedy Central wants you to stay warm and bring the laughs to YOU! Bringing the funny in the new year are returning favorites and few new series.

The new year brings all-new seasons of “Workaholics” and “Broad City,” the third and final season of “Kroll Show” and new series including “The Nightly Show with Larry Wilmore,” Comedy Central’s next great late night franchise; “This Is Not Happening,” featuring stand-up comedians sharing true-life stories in front of a live audience and “Big Time in Hollywood, FL,” starring two delusional brothers and self-proclaimed filmmakers who embark on a larger-than-life cinematic journey.

“Kroll Show” comes full circle as we learn the fate of all of the infamous characters portrayed in the series. Coming up this season “Bobby Bottleservice” plays an elaborate game with his fellow gigolos to determine who will be kicked out of the house; “Gil” and “George” pull a “Too Much Tuna” prank on their favorite doctor; “Liz” leaves town to grow out her bangs and join a team of gold miners in the mountains; “Mikey” gets addicted to pills and explores his sexuality on Wheels Ontario; the “Rich Dicks” open a restaurant; and “Dr. Armond” pursues his wife’s killer in Europe. Joining Kroll for the finale season are a roster of well-known actors and comedians including Aziz Ansari, Paget Brewster, Bo Burnham, Bill Burr, John Mulaney, Adam Pally, Amy Poehler, Seth Rogen, and Casey Wilson.

Adam, Blake and Ders clock back in for a fifth season of “Workaholics.” From the minds of the hilarious and irreverent Internet sketch group Mail Order Comedy, “Workaholics” is a single-camera comedy featuring three friends, played by series creators Blake Anderson, Adam Devine and Anders Holm, who work together from 9 to 5, live together from 5 to 9 and party together 24/7. Dress codes, deadlines and waking up before noon are not things these guys are used to. They do their jobs and sometimes they even do them well, but they show up late, leave drunk and always live for the day…even if they don’t know what day it is. This season the guys, along with officemates “Jillian” (Jillian Bell) “Alice” (Maribeth Monroe) and “Montez” (Erik Griffin), and their friend “Karl” (Kyle Newacheck), organize an office ditch day, start a front yard wrestling league and recruit new employees at a college job fair, among other hijinks. 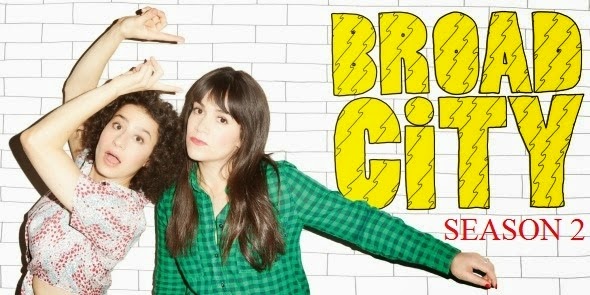 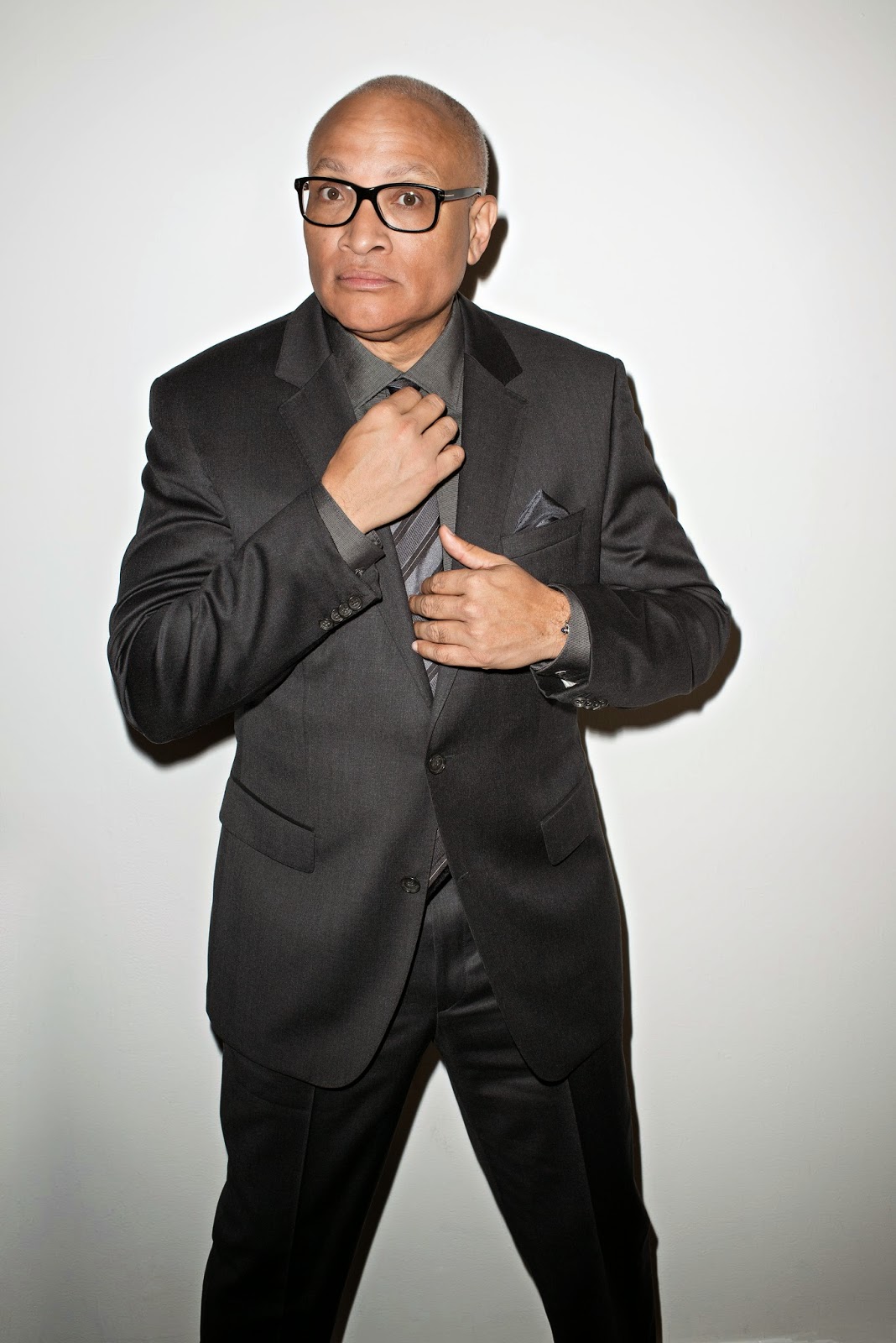 Thursday, January 22
“This Is Not Happening” (Series Premiere) – 12:30 a.m.
“This Is Not Happening,” hosted by Ari Shaffir and based on his long-running live show, features Shaffir and his comedian friends telling hilarious and true stories in front of a live audience at LA’s most distinguished gentlemen’s club, Cheetahs. Throughout the season, comedians including Rob Corddry, D.L. Hughley, Keegan-Michael Key, Marc Maron, Steve Rannazzisi, Joe Rogan and Paul Scheer will tell their favorite, most embarrassing, or just plain funniest true-life tales around topics including Drugs, Emergencies, Wonder Years, Battles, Sexy Time, and Travel. “This Is Not Happening” was originally developed by CC:Studios, Comedy Central’s in-house creative initiative for the development of original digital comedy. Executive produced by Ari Shaffir, Eric Abrams, Sam Saifer, and Jeff Tomsic, who also directed.

Wednesday, March 25
“Big Time in Hollywood, FL” (Series Premiere) – 10:30 p.m.
From Alex Anfanger and Dan Schimpf (“Next Time on Lonny”), along with Ben Stiller, “Big Time in Hollywood, FL” is a weekly, half-hour series about two delusional brothers and self-proclaimed filmmakers, played by Anfanger and Lenny Jacobson. Produced by Red Hour and Brillstein Entertainment Partners, Comedy Central’s first serialized comedy follows the brothers as they are kicked out of their parents’ house and forced to fend for themselves for the first time in their lives, leading them on an epic journey in pursuit of their American dream. The series also stars Kathy Baker, Stephen Tobolowsky, Jon Bass, Cuba Gooding, Jr., Keith David, Marcus Giamatti and Michael Madsen.
Posted by Monique at 11:44 PM