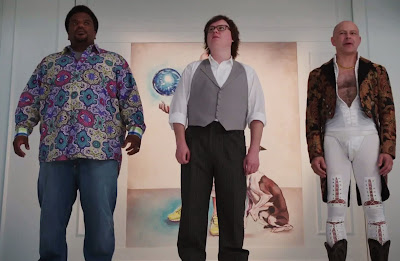 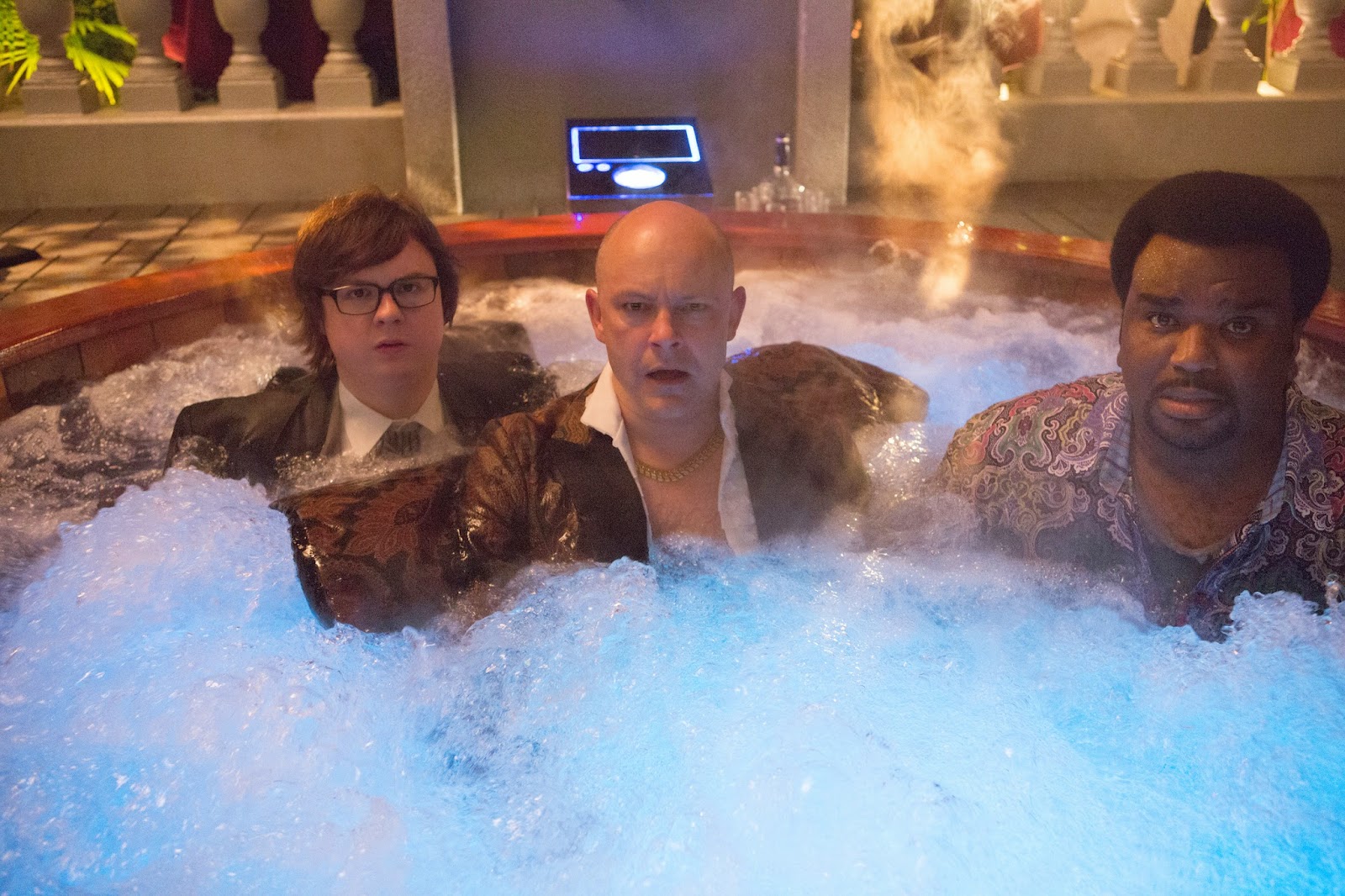 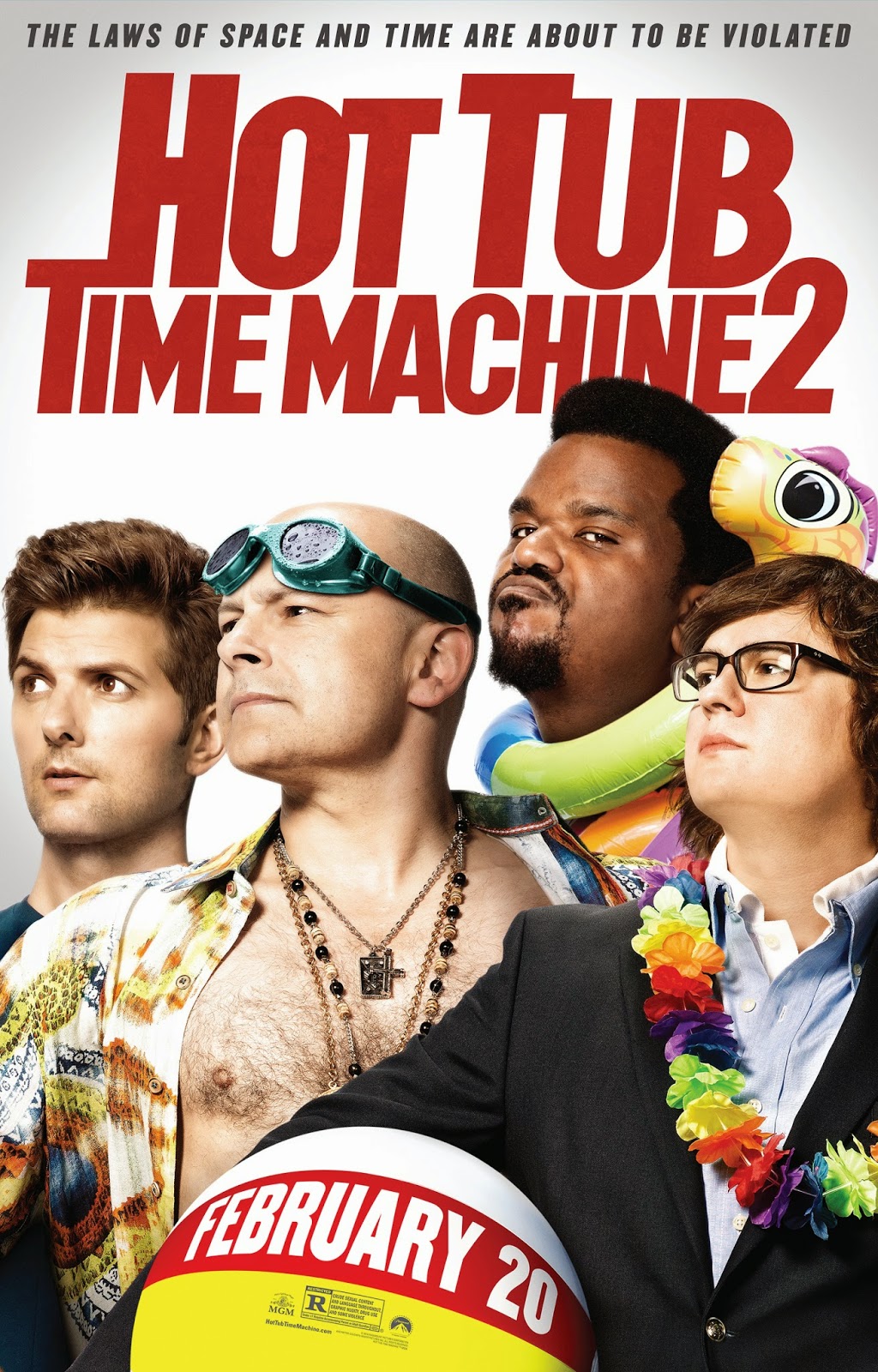 When Lou (Rob Corddry) finds himself in trouble, Nick (Craig Robinson) and Jacob (Clark Duke) fire up the hot tub time machine in an attempt to get back to the past. But they inadvertently land in the future with Adam Jr. (Adam Scott) the son of Cusack's character from the first film. Now they have to alter the future in order to save the past... which is really the present, in the sequel from the same team that brought you the original cult hit. The movie also includes 'Community'(NBC) vet Gillian Jacobs.