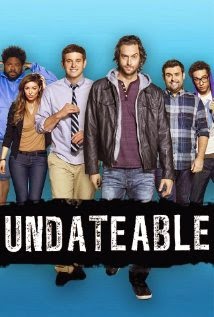 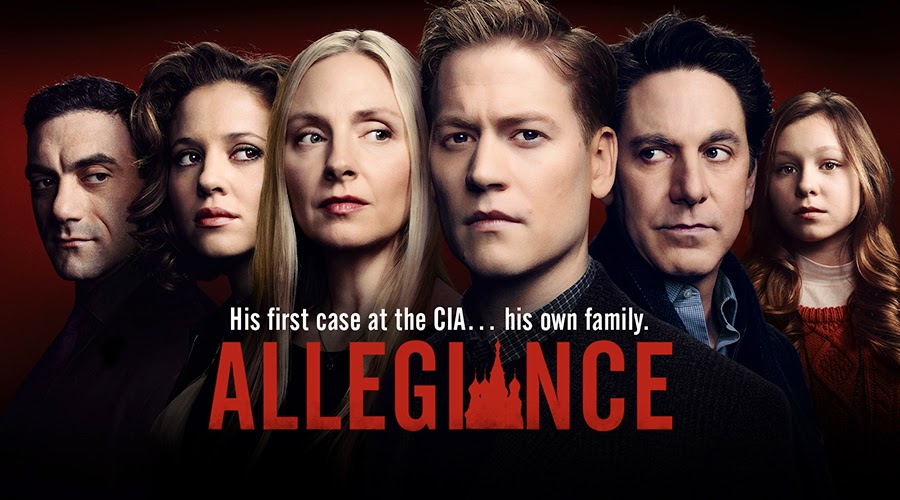 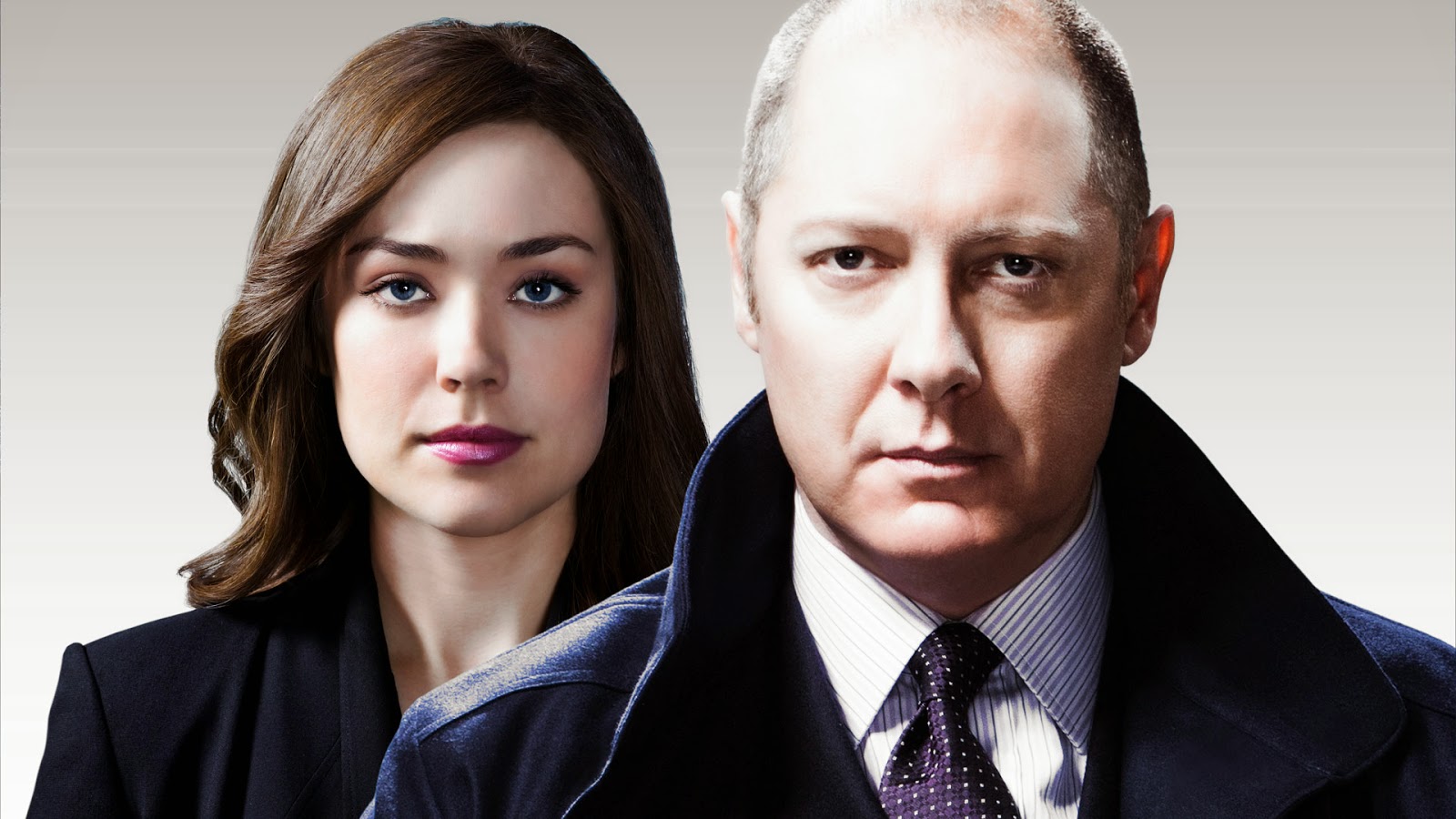 Ready for MORE new shows and returning favorites? Well here you go NBC fans is the run down of what new/old favorites are coming back to your TV in 2015. Not sure why some of these shows are moved around the schedule. But here is the line-up: