Will you be tuning in? 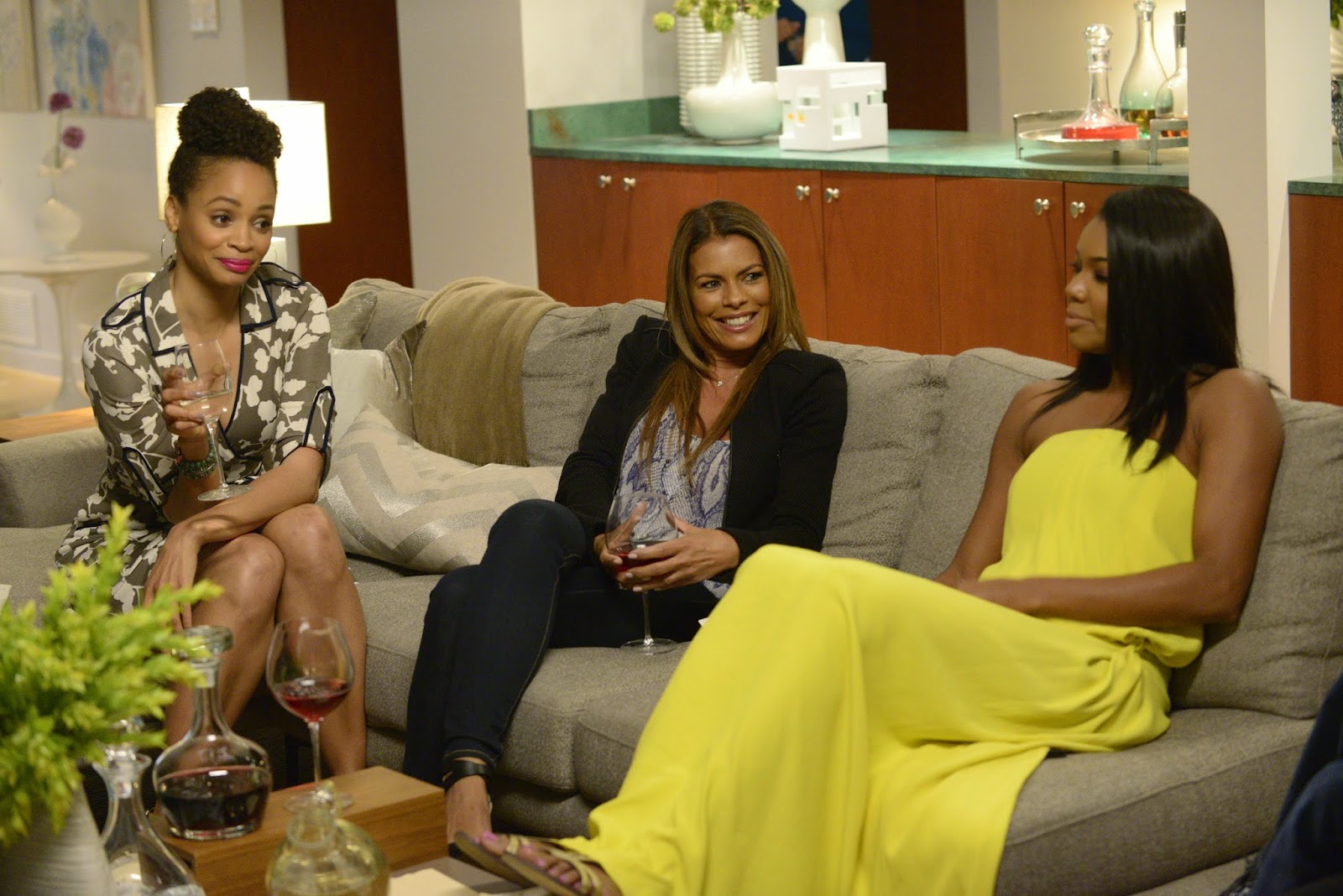 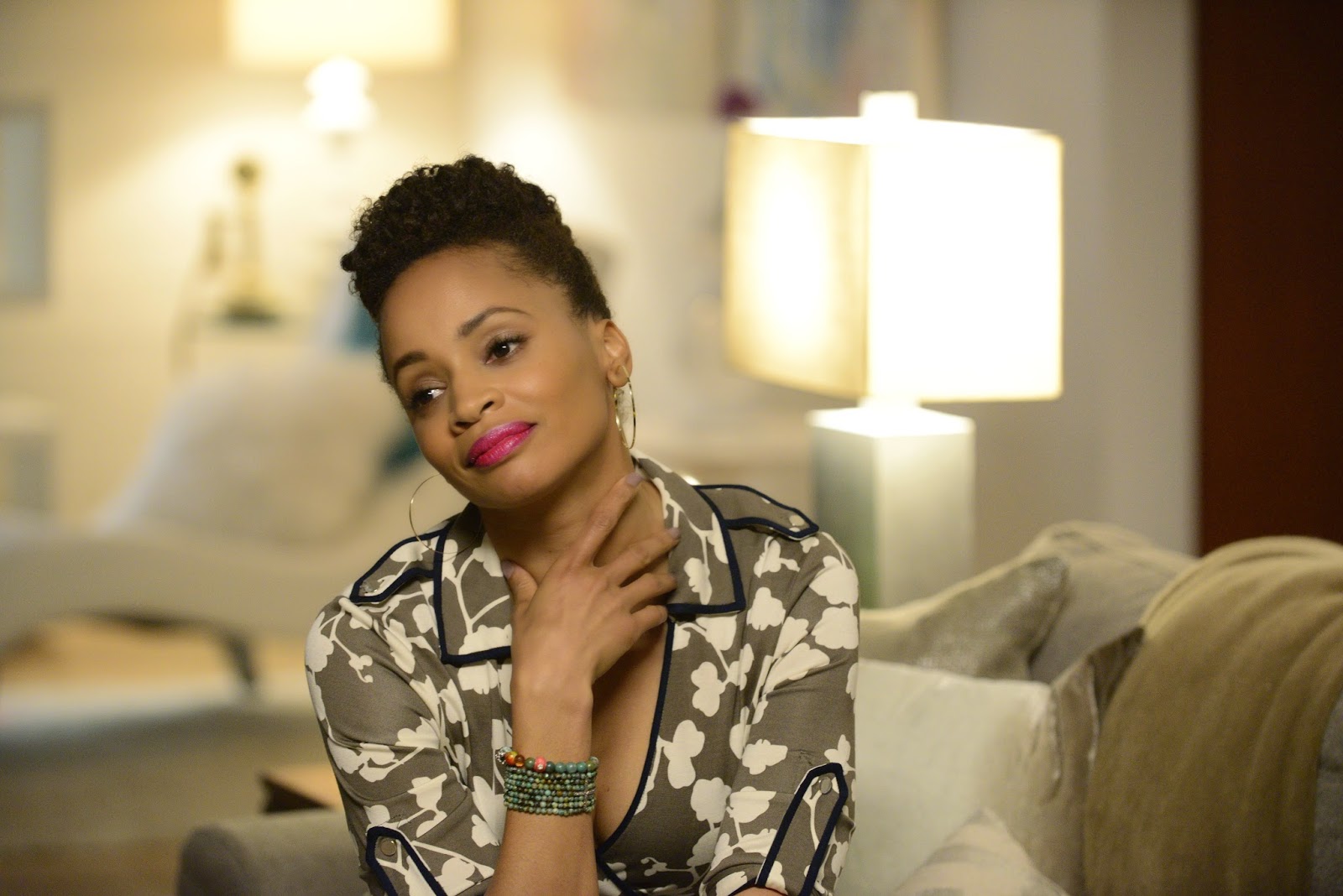 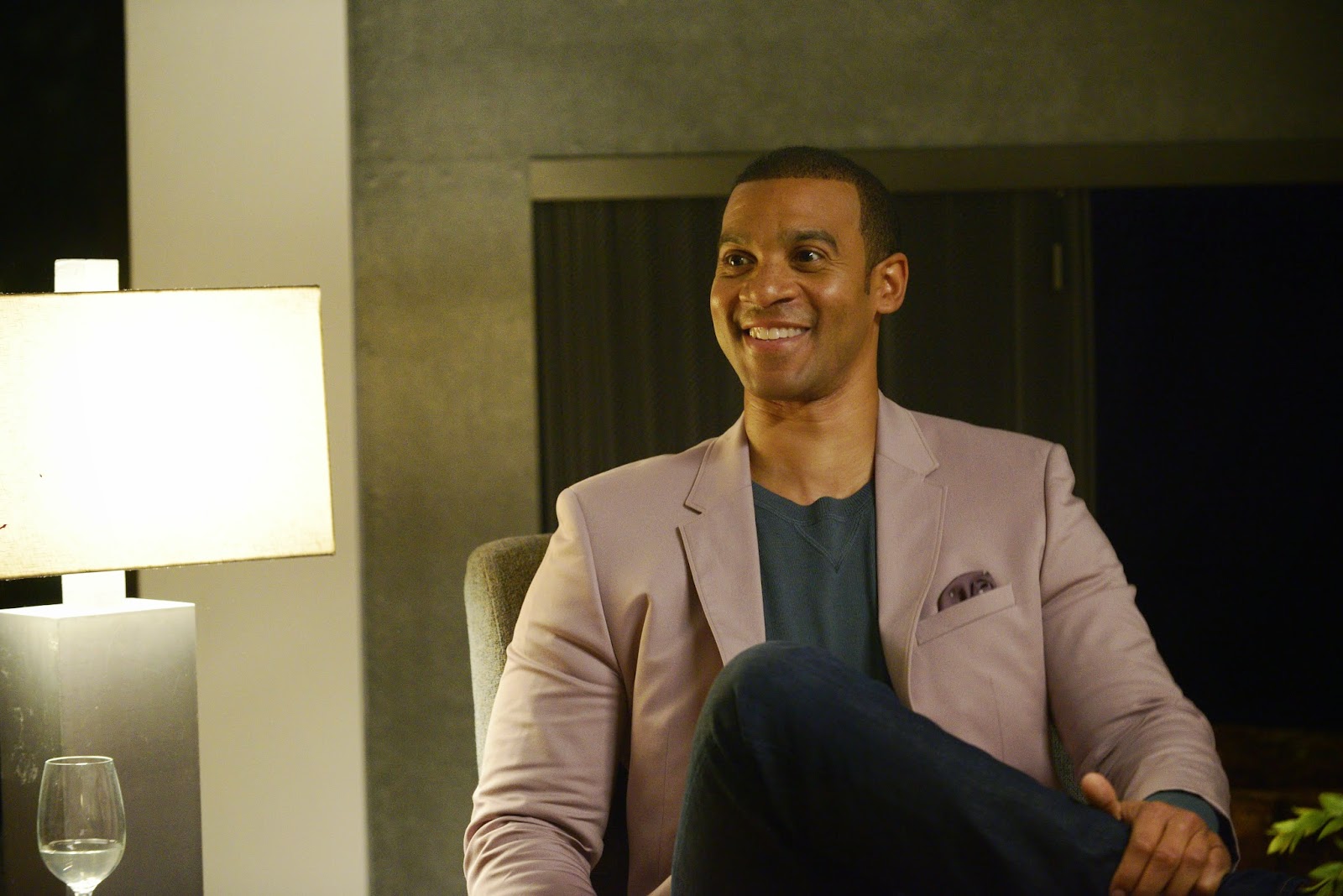 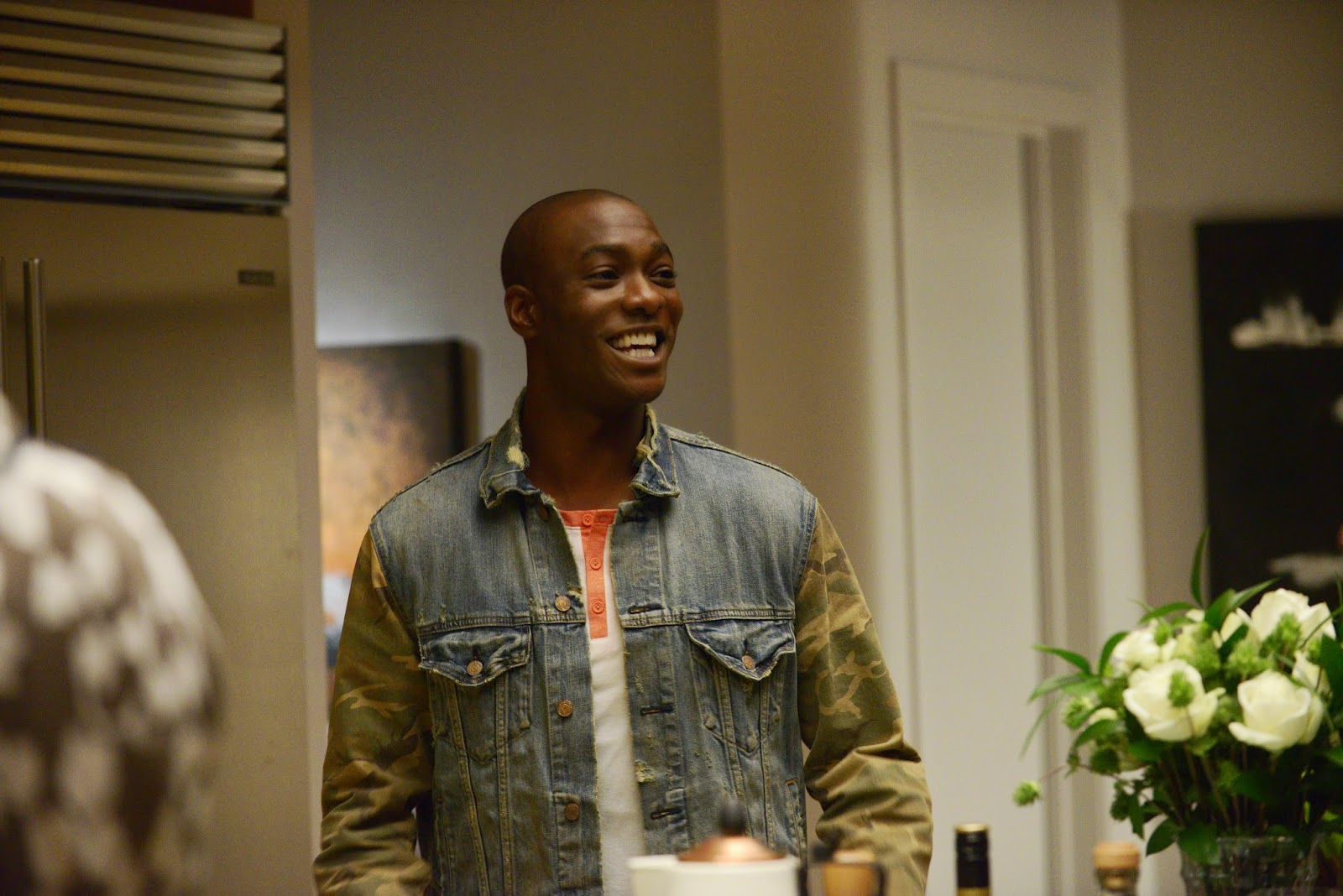 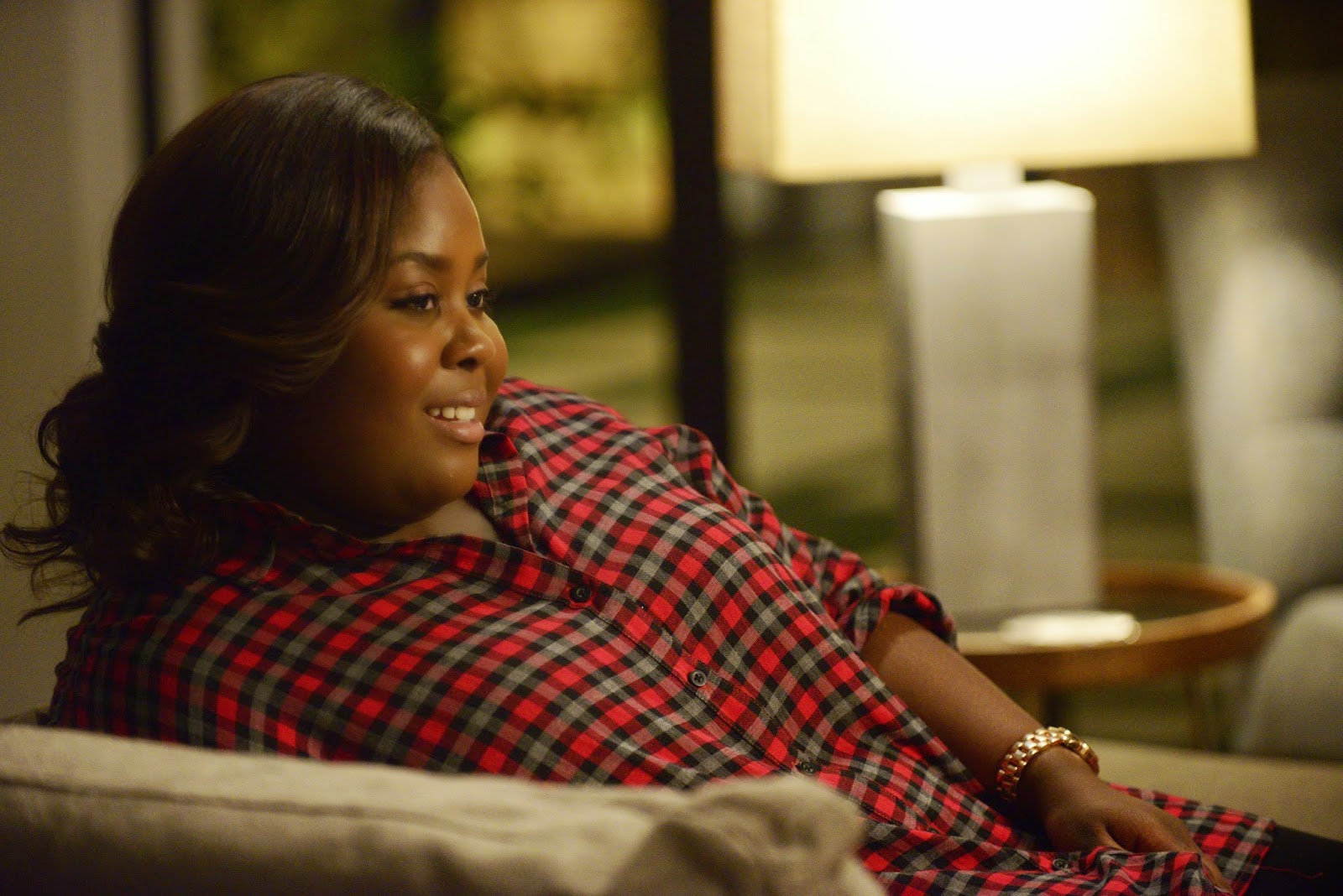 The second season of "BEING MARY JANE" will find Mary Jane (played by Gabrielle Union) once again juggling more than she can handle.  On the home front, while both of her brothers seem to be getting their lives on the right track, her mother and niece are at war, causing everyone in the family to choose sides.  Mary Jane’s career at her cable network takes an interesting turn when she decides to feature more and more stories about the “Black experience.”  All the while, she makes a brave decision to try every way possible to conceive a child, just as she is opening her heart to a new man."BEING MARY JANE" is created and executive produced by Mara Brock Akil (creator of GIRLFRIENDS and THE GAME; Writer of SPARKLE); executive produced and directed by Salim Akil (Executive Producer of SPARKLE; Director of JUMPING THE BROOM).  Veteran actors, Richard Roundtree and Margaret Avery, reprise their roles along with a stellar cast that includes Lisa Vidal, Richard Brooks, Raven Goodwin, B.J. Britt, Aaron Spears, Latarsha Rose and Stephen Bishop.