It's the best of the best as "America's Best Dance Crew" ("ABDC") returns this summer with six- new episodes  featuring dance crews from previous seasons of the hit competition series.  Prepare for battles showcasing more amazing styles and innovative choreography as these crews keep the audience on the edge of their seats. Fresh talent and an all-new group of judges fill out what will be an electrifying season. 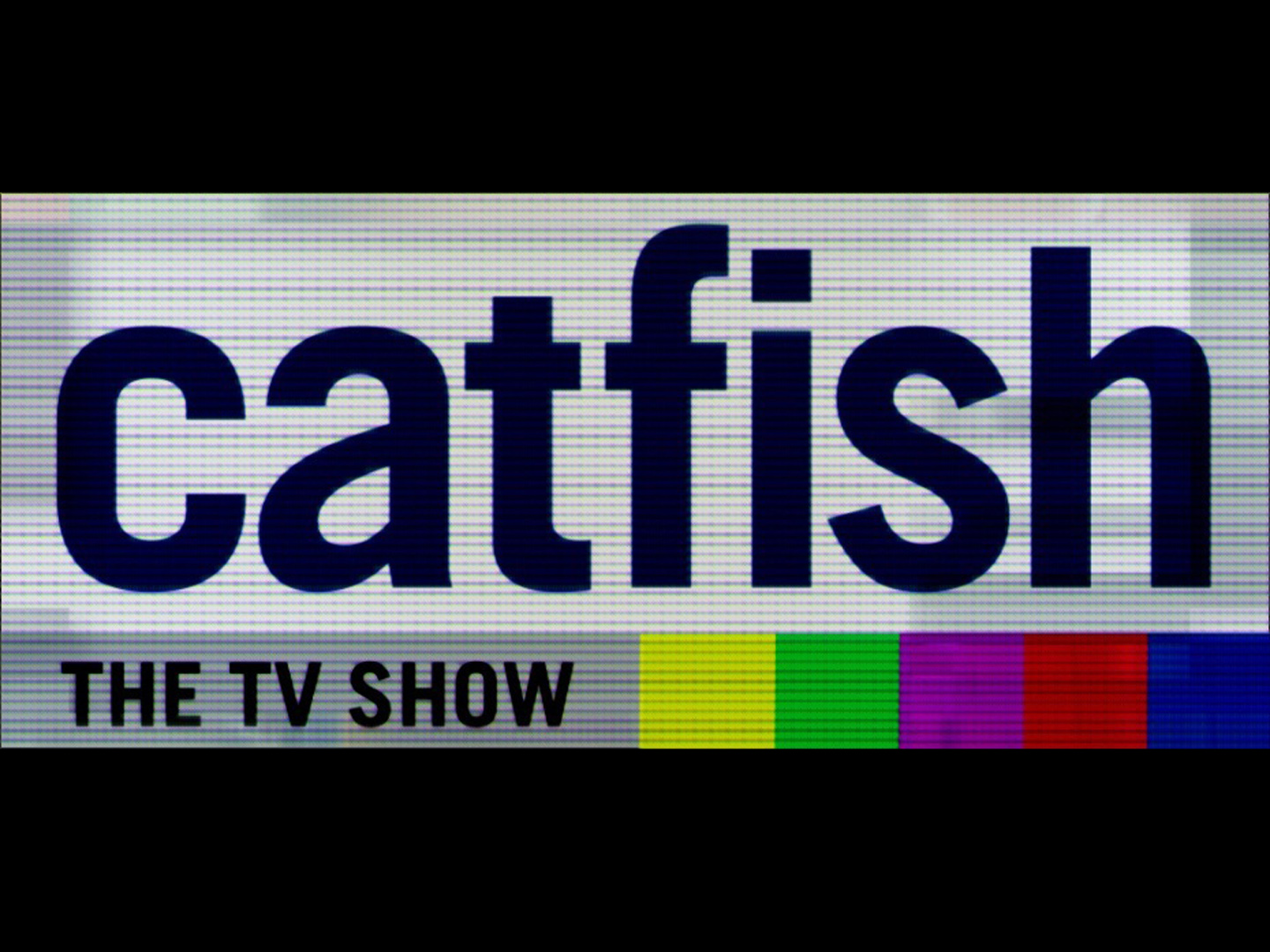 "Catfish: The TV Show" tackles the mystery and complexities of dating in a digital world.  The hour-long series follows Nev Schulman, whose own online love drama was the subject of the "Catfish" film, and director-filmmaker Max Joseph as they take viewers on a deeply personal journey that goes inside the stories of young people as their online-only romantic relationships collide with first-time, real-life encounters.


"Finding Carter" season two returns Tuesday, March 31 at 10P.M. ET/PT.  Including all playback, the first season of Finding Carter was the #1 new series of the year with Teens and #1 cable scripted series of the year with persons 18-24.  Additionally, it had the highest L3 and L7 series playback in MTV history among P12-34 and was in the top 15 for a new show across all television.

The drama picks up right where it was left, in the back of Lori's car with the kidnapped Carter more scared than ever. This season we follow Carter and the rest of her family and friends as they face new obstacles and learn more about the secrets long hidden from them.