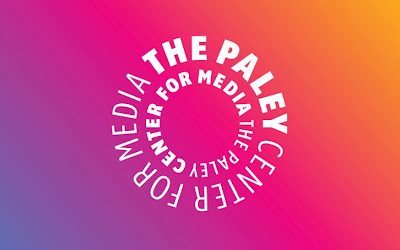 The 32nd Annual Paley Fest 2015 in Los Angeles Lineup Announcement
The Event Will be held March 6-13, 2015 at Dolby Theater

“PaleyFest has grown exponentially over the last 32 years, and we are looking forward to working with Yahoo to create a compelling and engaging content experience for TV fans around the country to enjoy the festival together,” said Maureen J. Reidy, president and CEO of the Paley Center for Media. “Our move last year to the Dolby Theatre was a huge success, and we are excited to return to this iconic Los Angeles location in 2015 and produce our best PaleyFest yet.”

Good news for those of us (like myself) that will not be there in person. Yahoo Screen will be live streaming the event and make it available on VOD via the Paley App.

**Tickets sale date is TBA. Additional panels to be announced at a later date. So stay tuned for more updates on guest and ticket information.**