'The Blacklist' on NBC returns after the long winter hiatus airing right immediately after the big game on Super Bowl Sunday Feb 1st. The episode titled 'Luther Braxton' looks really intense.
This episode is part of a two-part episode that you won't want to miss. The show will air the second part on a new night moving to Thursday nights starting February 5 at 9e/8c. Check your local listings. 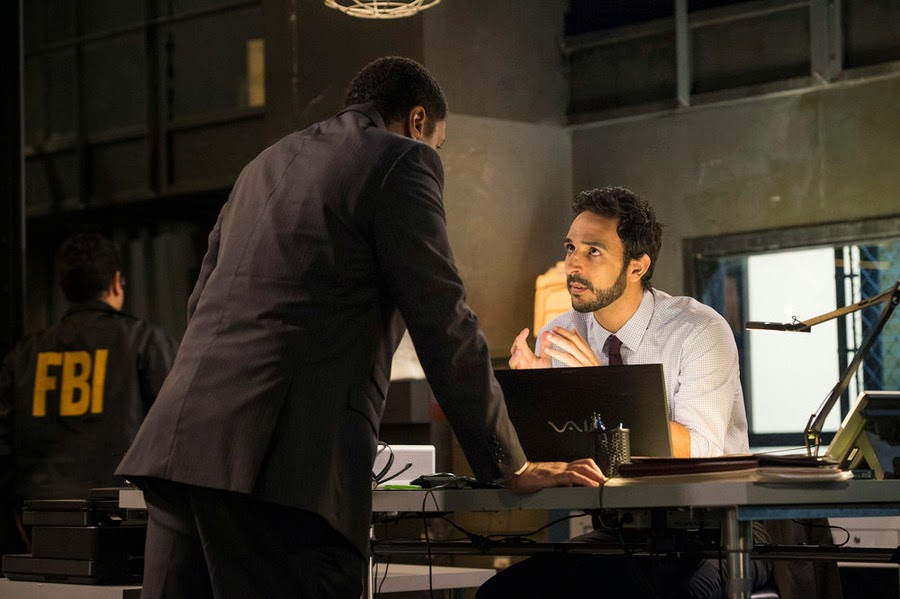 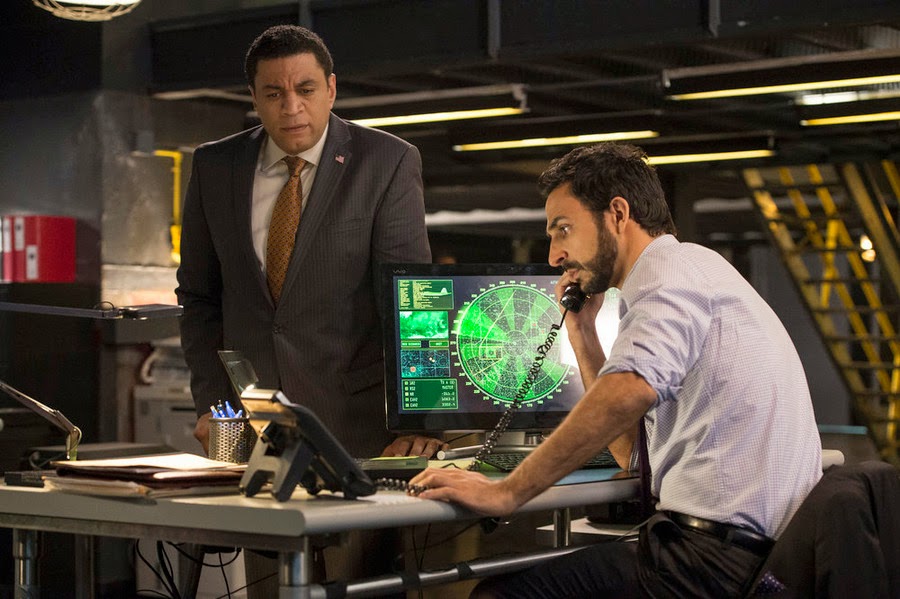 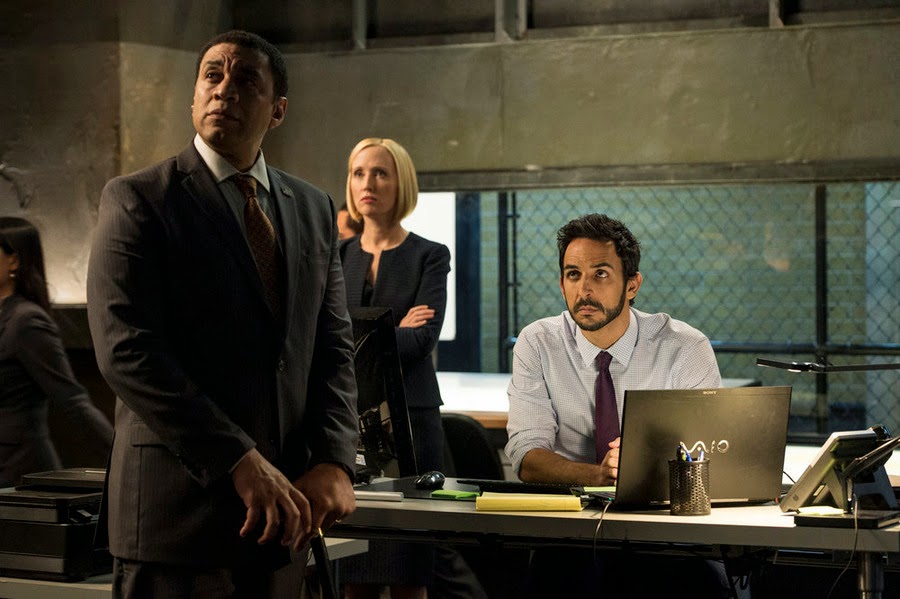 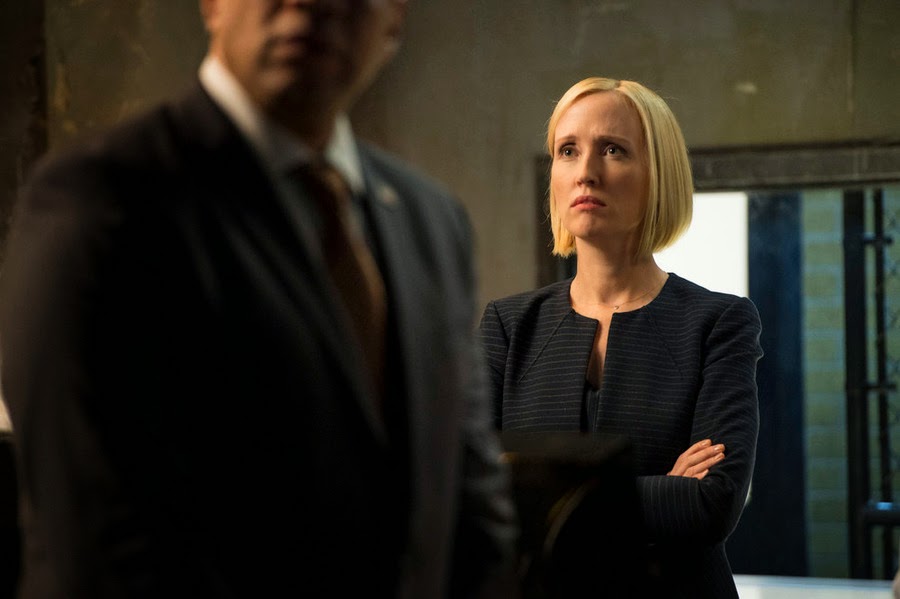 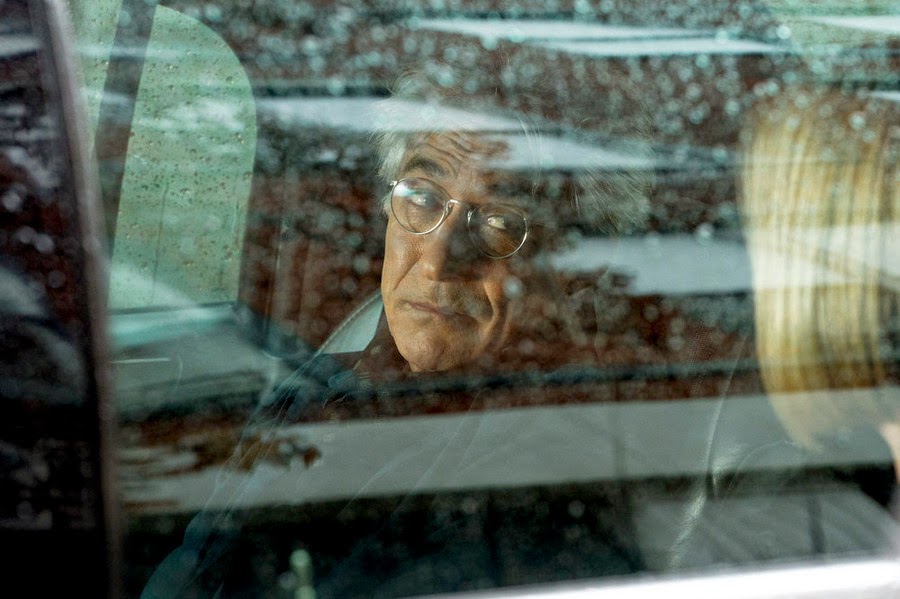 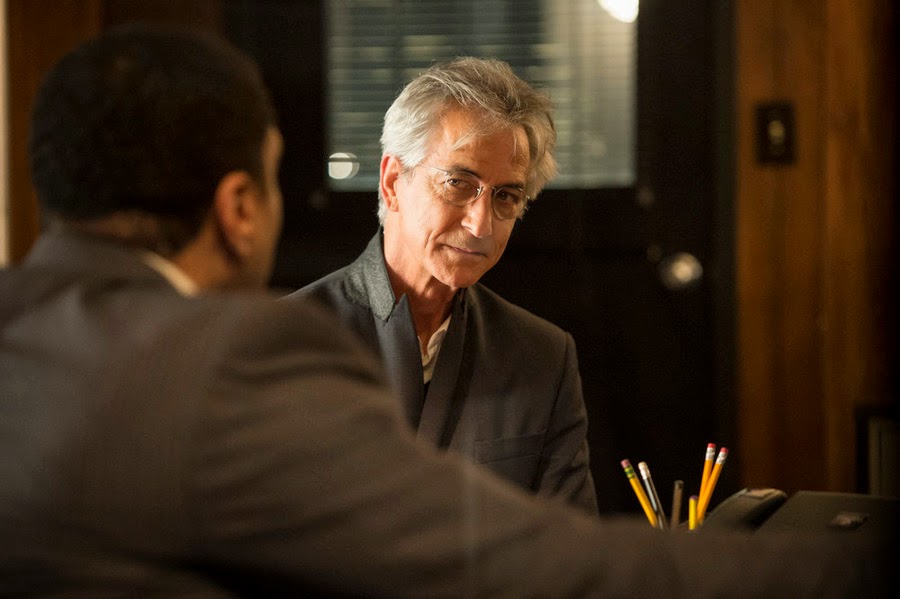 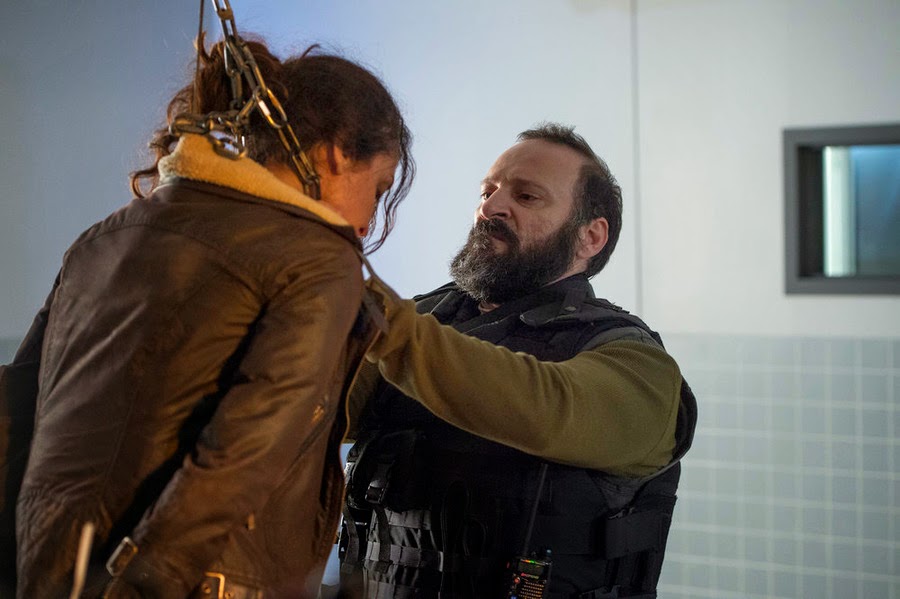 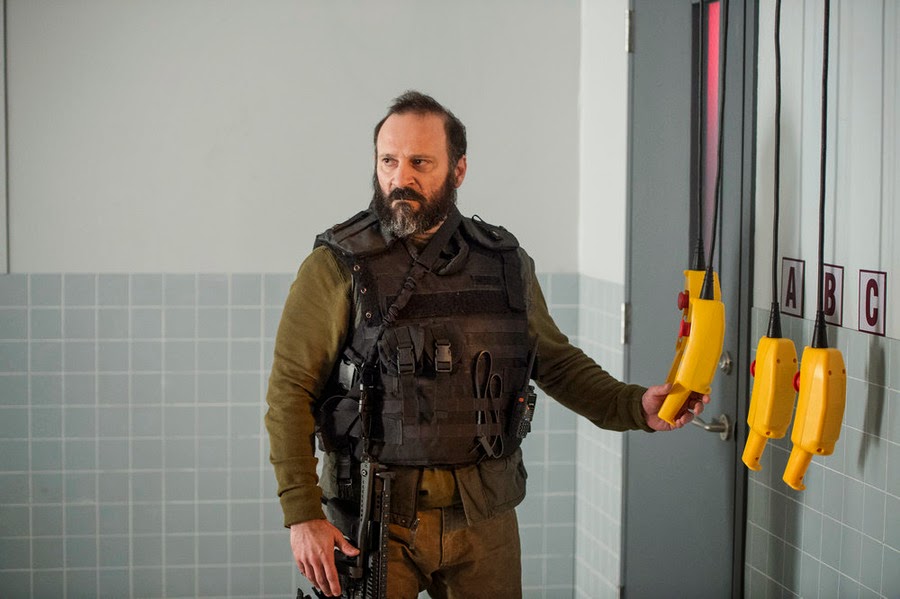 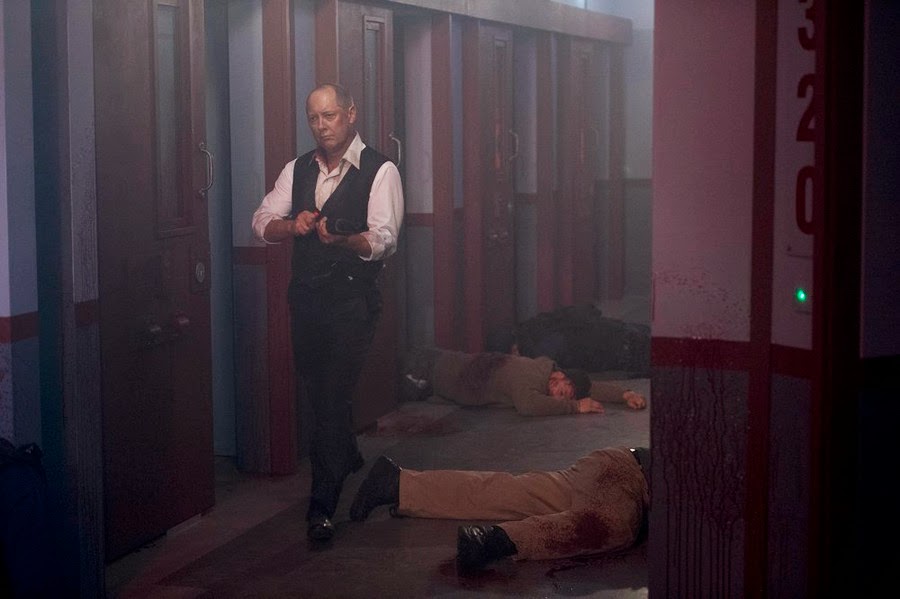 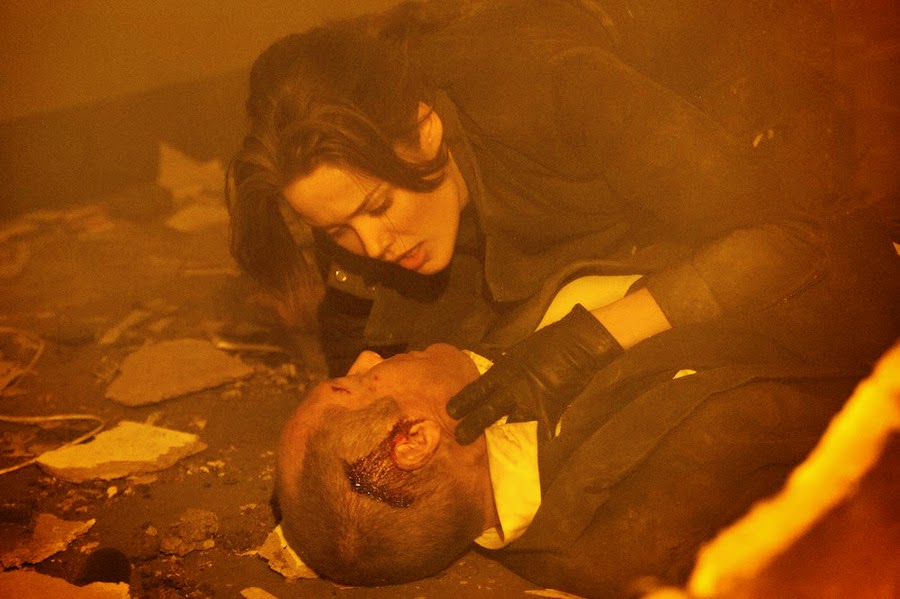