The 2015 Upfronts are upon us. It's going to be crazy over the next week.

Here is some good news over at CBS. 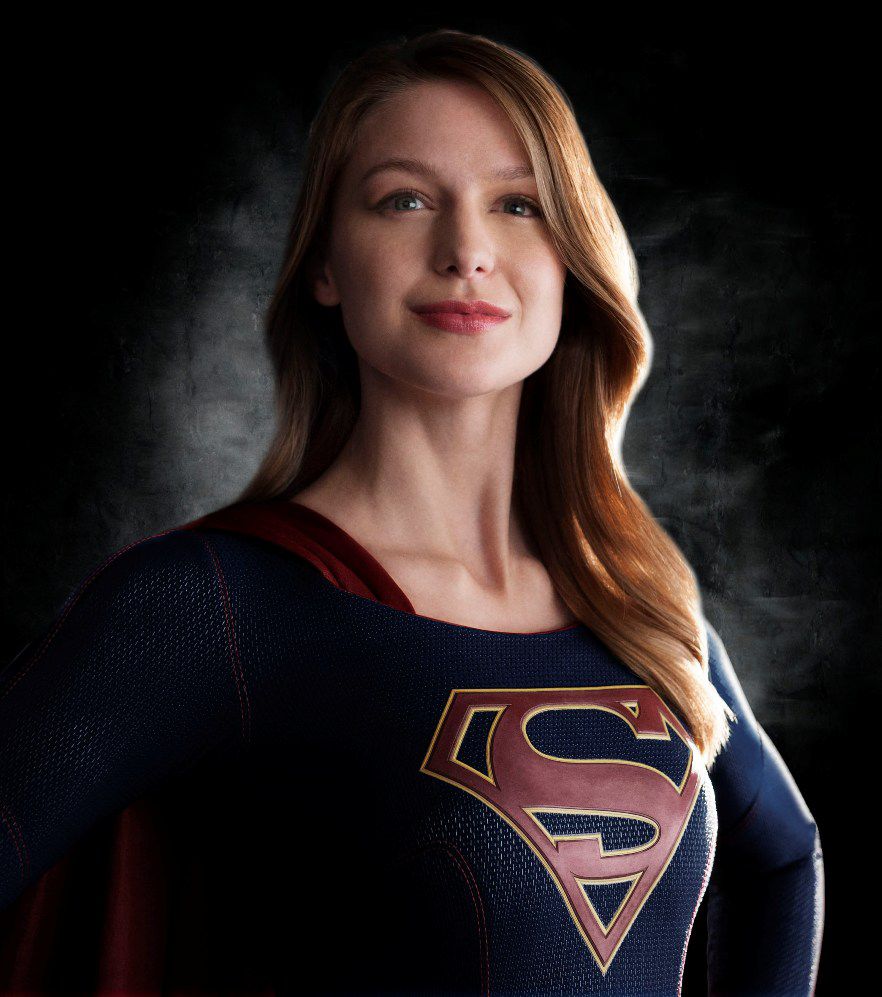 Supergirl has received an early series order from CBS. Melissa Benoist (Glee) will play Kara Zor-El, a young Kryptonian who escapes her home planet before its destruction and finds refuge on earth with her famous cousin, Superman. Hiding her superpowers and living as a normal young person for most of her life, Kara eventually embraces her powers to stop the evil-doings of super villains.
The Cast includes Calista Flockhart (Ally McBeal) as Cat Grant, Laura Benanti(Nashville) as Alura Zor-El, Mehcad Brooks(Desperate Housewives) as James 'Jimmy' Olsen, Chyler Leigh(Grey's Anatomy) as Alexandra 'Alex' Danvers and Davide Harewood(Selfie) as Hank Henshaw.

Giving that this show is in the DC Universal...we may get a crossover via The Flash/Arrow style in the a future episode. Hey, you never know....

Supergirl is produced by co-creator Greg Belanti, whose new Arrow-Flash spinoff and NBC drama, Blindspot, are also in the works.