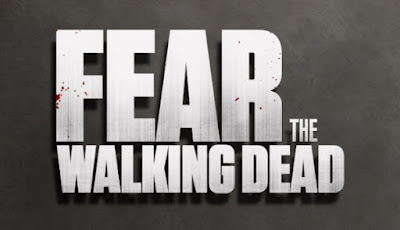 Are you miss the The Walking Dead? Can't wait until Fall for a new season? Well your in luck! Check out the new teaser promo for spin-off series "Fear The Walking Dead". In the clip we see Frank Dillane (Nick) on the run. The series stars Cliff Curtis and Kim Dickens.