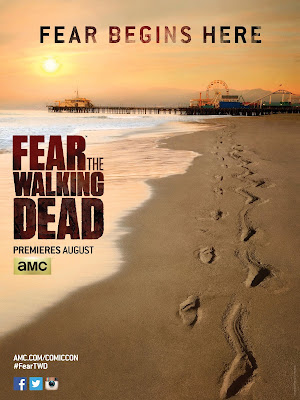 The Walking Dead will be at SDCC 2015. Here is the banner that will be at the San Diego Comic Con in July. 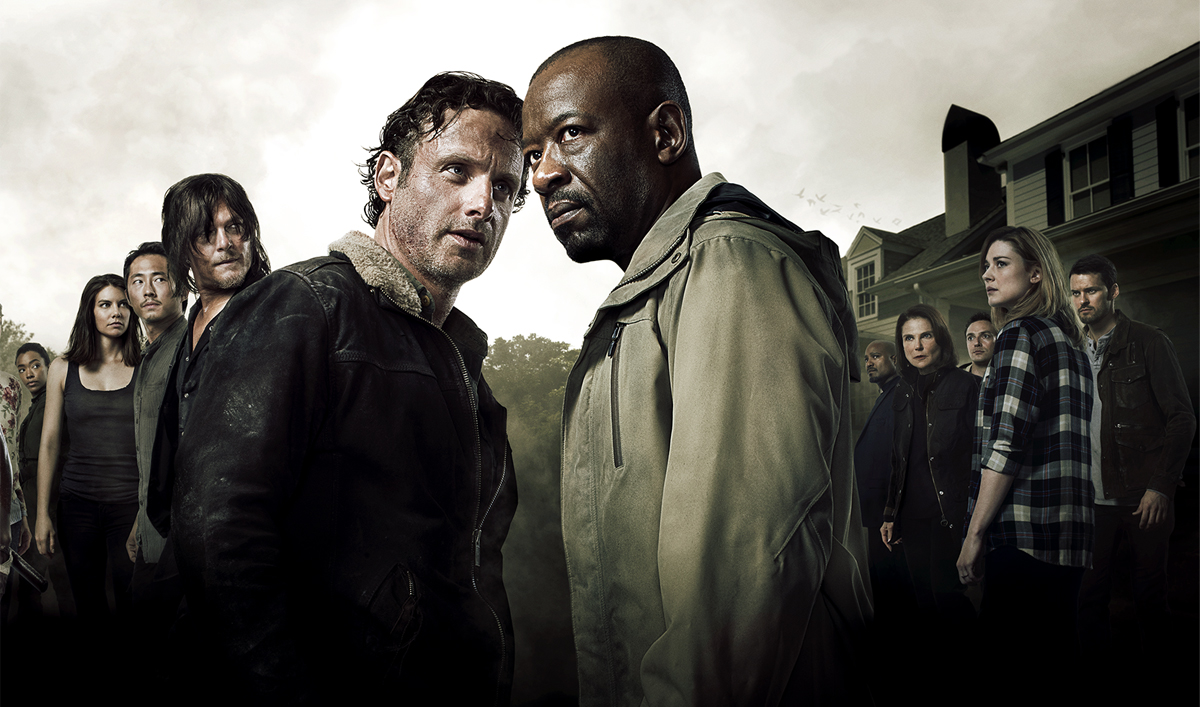