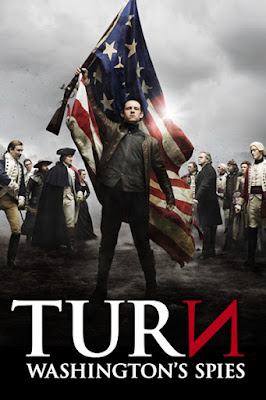 AMC has renewed “TURN: Washington’s Spies” has been renewed for a third season of 10 episodes to air in 2016. The Revolutionary War period drama delivered an average of 1.6 million viewers in its second season and helped open up a new night of original programming for AMC along with “Better Call Saul” and “The Making of The Mob: New York.” 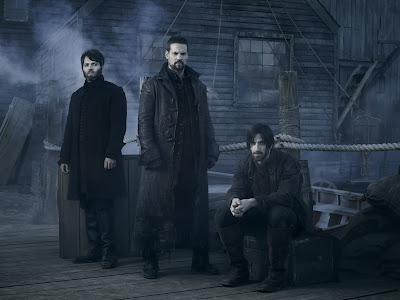 WGN America has picked up the supernatural thriller 'Salem' for a third season. The third season will begin production in Shreveport, LA later this year for a 2016 TBD debut. 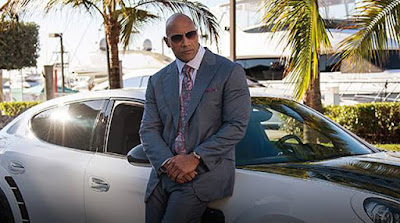 HBO has renewed 'Ballers' for a second season.


“The charismatic and hugely talented Dwayne Johnson, along with the rest of the BALLERS cast, has truly struck a chord with the HBO audience,” said Lombardo. “We are thrilled with the overwhelming response the series has received and look forward to another exciting season.”

From creator Stephen Levinson (HBO’s “Entourage” and “Boardwalk Empire”), BALLERS looks at the lives of former and current football players, following former superstar Spencer Strasmore (Dwayne Johnson), who is trying to reinvent himself as a financial manager for current players in sunsoaked Miami.