'Cougar Town' Picked Up By TBS 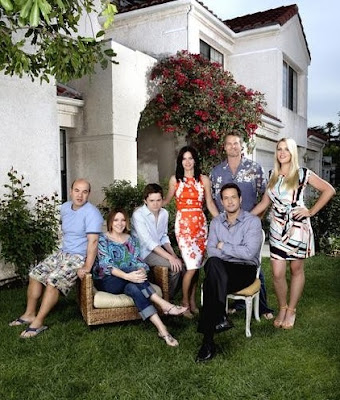 Break out your wine glasses. Cheers to the cast for having the show bumped off of ABC (bad move) will be getting a fourth season. It will premiere on TBS starting in 2013 with a 15 episode run. TBS also brought the rights to air 'Cougar Town' re-runs of the first three season.

“Cougar Town is a smart, whimsical sitcom that draws its humor from likable, relatable characters” said Michael Wright, president, head of programming for TBS, TNT and Turner Classic Movies (TCM). “We are thrilled to have Cougar Town moving to the TBS neighborhood as the network continues to expand its slate of original comedy series.”

The series has had it rough time. Getting a shorter season, not being on air for 9 months. As a huge fan of the show. I am very happy to hear the news. Not sure what is the come for the series. Hopefully only good things.